Official representative of Iranian Foreign Ministry: Recep Tayyip Erdogan will visit Tehran Bahram Qassem: "The date of the visit has not been determined" 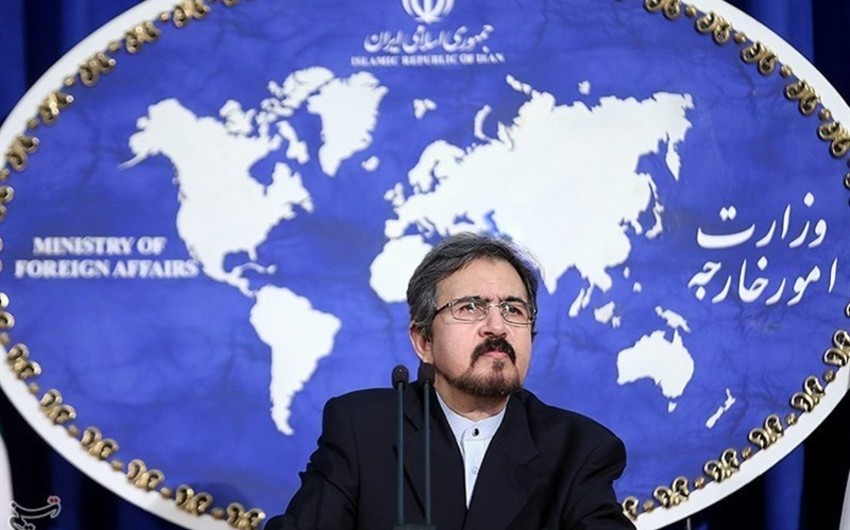 Baku. 22 August. REPORT.AZ/ "At this point visit of Turkish President Recep Tayyip Erdogan to Tehran is on the agenda ."

According to him the date of the visit has not been determined yet.

B.Kasemi said at the moment discussions between Iran and Turkey on the Syrian crisis held. Regarding the issue of creating Turkey, Iran and Syria triples, the Foreign Ministry stressed that Syrian crisis is one of the major issues: However, it is too early to create such a triple."