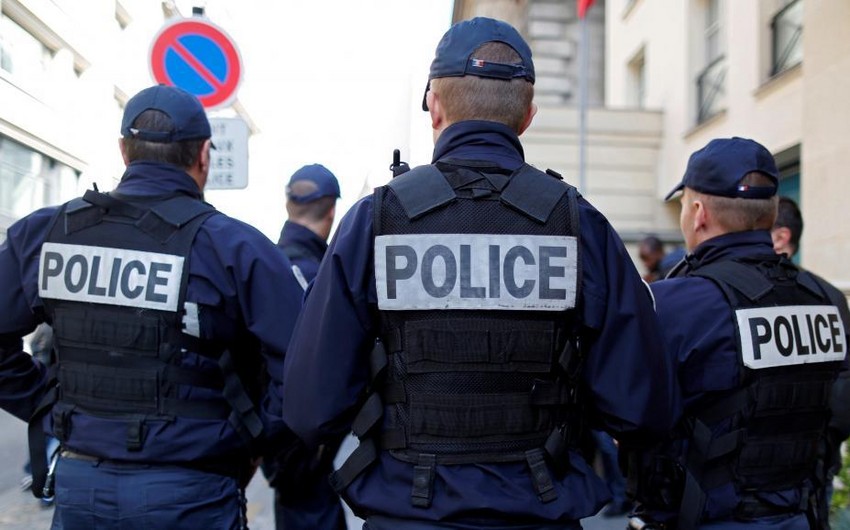 The number of those killed in attack on police officers in France has reached five.

At least four people have been killed in a knife attack inside the Paris police headquarters before the assailant was shot dead, French bureau of Report inform.

The stabbing at the headquarters, located just across the street from Notre Dame Cathedral, happened just after midday on Thursday.

French prime minister Edouard Philippe and Minister of the Interior Christophe Castaner are at the scene.

The attacker was killed.