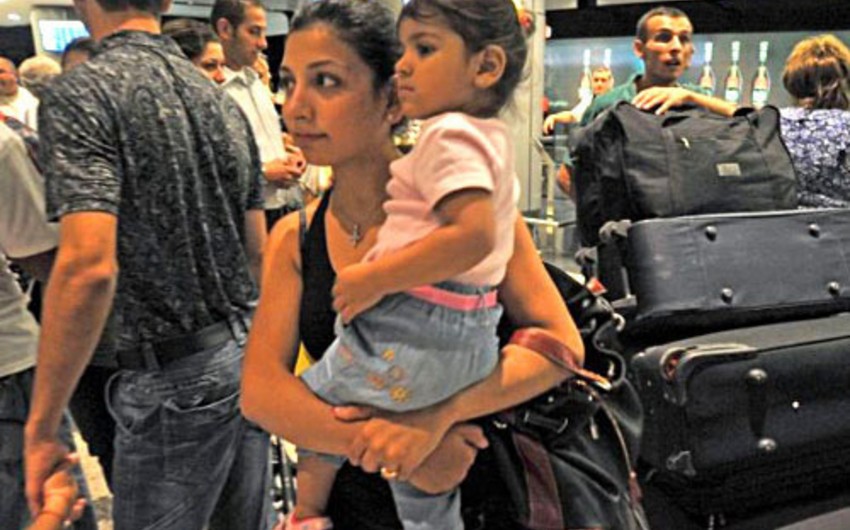 Notably, part of Syrian Armenians are settled in the occupied Nagorno-Karabakh region of Azerbaijan.