New Head of the Georgian Interior Ministry appointed Previously, he was head of the Security Service of Bidzina Ivanishvili 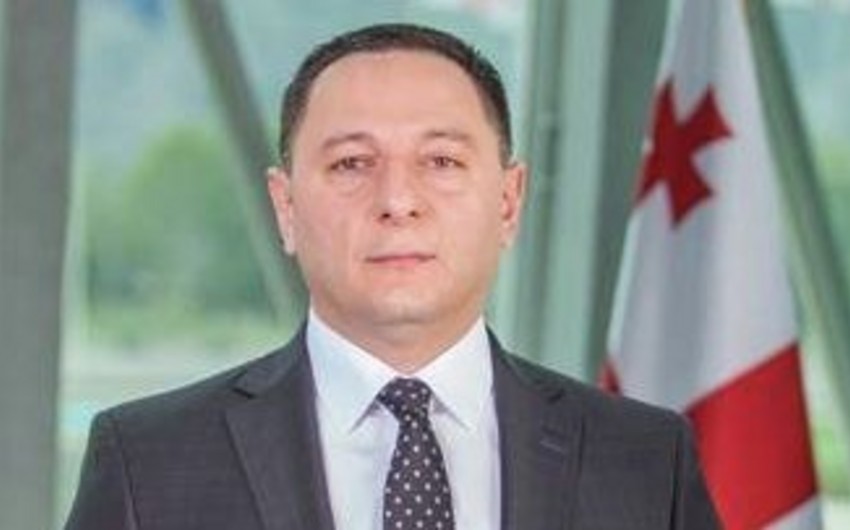 Report informs referring to the Georgian mass media, new minister was submitted to the Government.

V.Gomelauri was born in 1975. In 2001 he graduated from the Academy of Physical Education and Sport. Up to year 2013, V. Gomelauri was the head of security service of billionaire Bidzina Ivanishvili. Since January 23, after the resignation of Interior Minister Alexander Chikaidze became acting as an interior minister.

He speaks Georgian, English and Russian. Married and has two children.