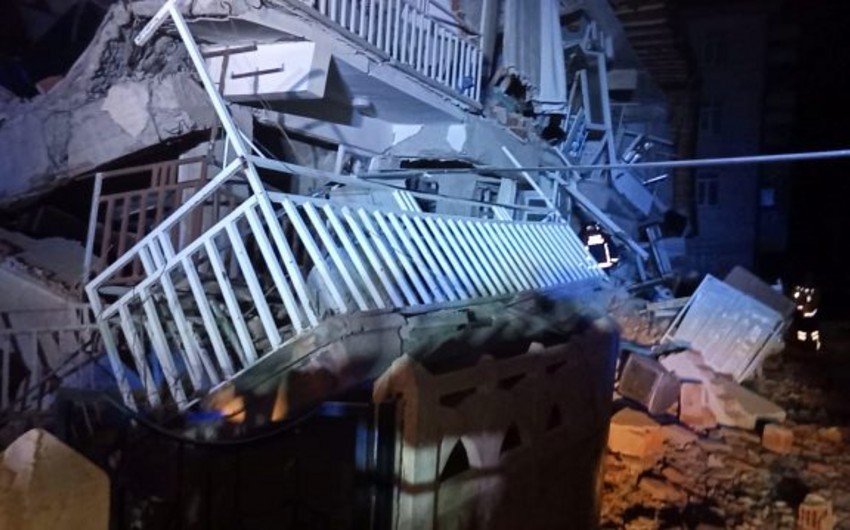 The new tremor was magnitude 4.3.

The number of casualties in the earthquake in Turkey's Elazığ, Malatya, Diyarbakır, Adiyaman, Batman, Kahramanmaras and Şanlıurfa has increased.

The death toll in Elazığ and Malatya has reportedly reached 20.

At least 19 people died, 772 were injured in a major earthquake in the eastern Turkish provinces of Elazığ and Malatya, Report says, citing Anadolu Agency.

According to the Emergency Management Agency, 493 rescue teams from 28 Turkish provinces work in the disaster area. 1,689 tents, 1,656 beds, and 9,200 blankets were delivered to the earthquake zone. 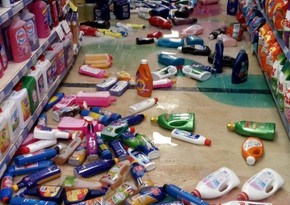 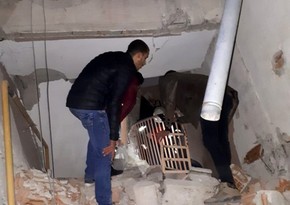 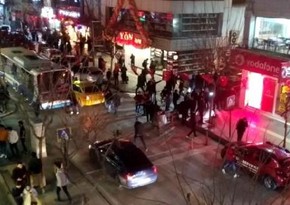 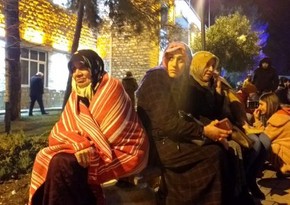 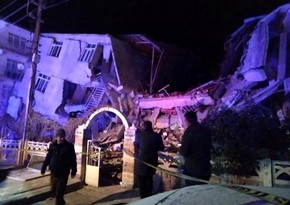 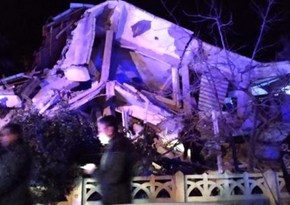 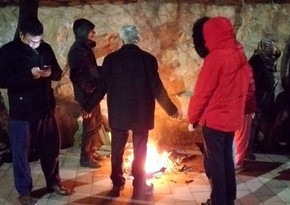 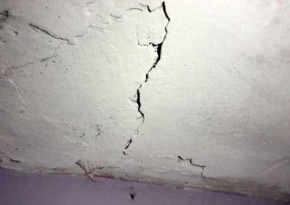 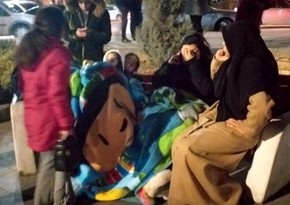 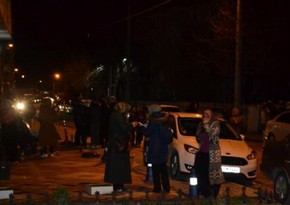