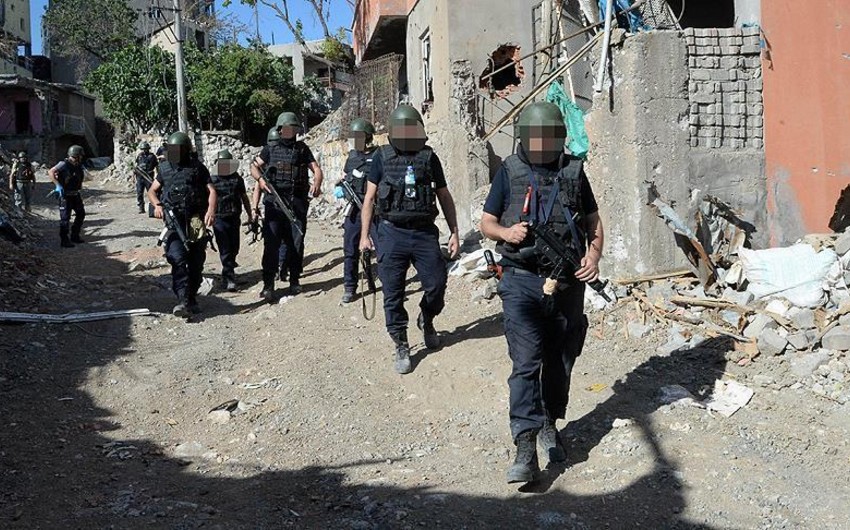 Baku. 21 June. REPORT.AZ/ New curfews have been declared early Tuesday in 25 villages of Turkey's southeastern Diyarbakir province, which has been the scene of ongoing anti-terror operations against the PKK terrorist organization, Report informs referring to Anadolu.

Security forces will begin new operations in order to locate and destroy explosive devices planted by the PKK in the Lice, Hani, and Silvan districts, the Diyarbakır Governor's office confirmed Tuesday.

No details were provided regarding the nature of the curfew or its duration.

The PKK - listed as a terrorist organization also by the U.S., and the EU - resumed its 30-year armed campaign against the Turkish state about 11 months ago.