New appointment made in Armenian army 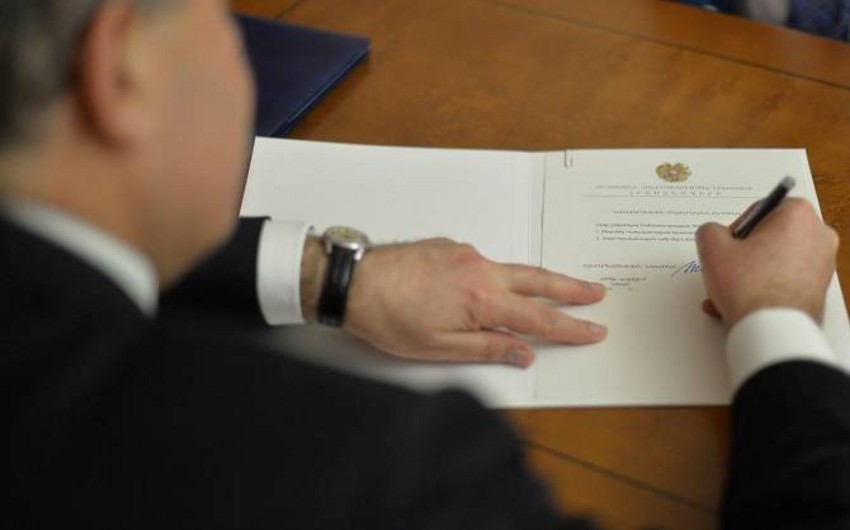 There has been a new appointment in the Armenian army, the Public Relations Department of the Armenian President's Office said, Report informs, citing Novosti Armenia.

At the suggestion of the Prime Minister of Armenia, by order of Armenian President Armen Sarkissian, Armen Gozalyan was appointed Chief of Staff of the Special Army Corps - Deputy Commander of the Armed Forces.