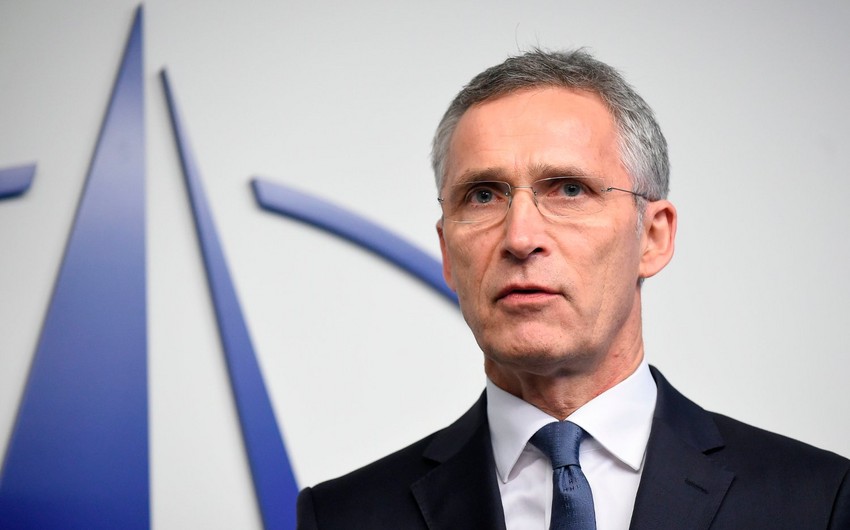 On October 5, NATO Secretary-General Jens Stoltenberg will pay a visit to the Turkish capital Ankara.

According to the information, the NATO Secretary-General is to meet with Turkish Foreign Minister Mevlüt Çavuşoğlu.

The meeting will discuss the current issues on the NATO list and in the region.