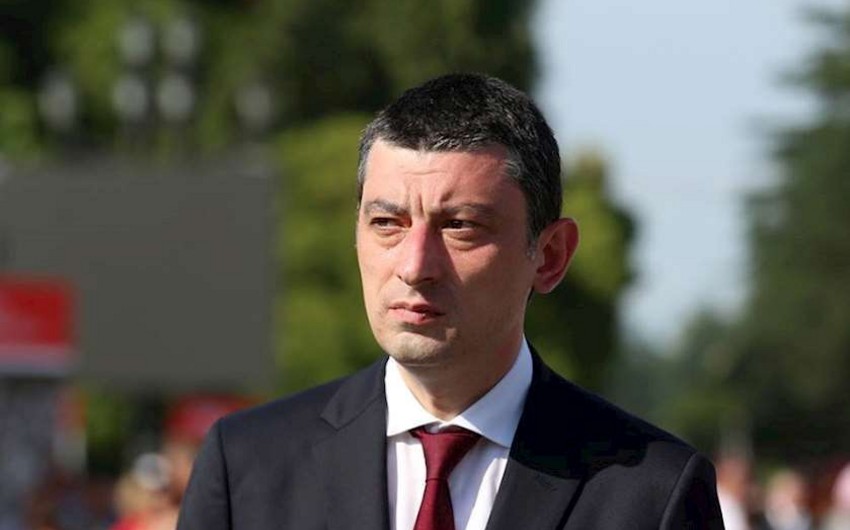 The political board of the Ruling party Georgian Dream-Democratic Georgia is holding a session.

Report's Georgian bureau informs that the session at the head office of the party is presided by Bidzina Ivanishvili.

The session participants are discussing the candidacy for the post of the Prime Minister of the country and government reshuffles.

The session will be followed by the meeting of the parliamentary majority to adopt the final decision in connection with reshuffles in the government.

Notably, Georgian Prime Minister Mamuka Bakhtadze resigned a day before. He has headed the government since July 2018.