Moscow sees US influence behind sanctions against Russia 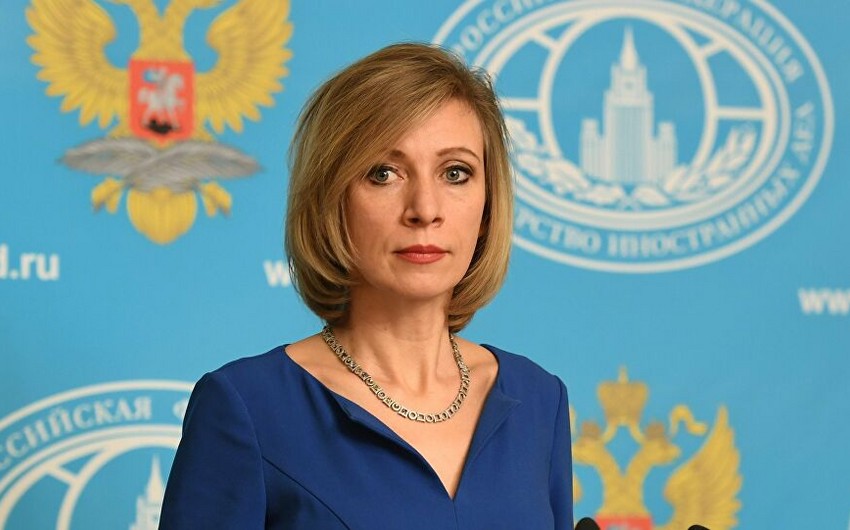 According to him, the EU member states have many problems covered up by political and informational measures.

Czech Prime Minister Andrej Babiš said that Russian special services caused the explosion at a base in the Czech town of Vrbetis on April 17, 2014. According to the report, the Czech Republic asked 18 Russian diplomats to leave the country within 48 hours. Russia is expelling 20 employees of the Czech embassy in a retaliatory move.