Moscow governance to cut 30% of state employees Sergei Sobyanin: "The production process will not be affected by the staff reduction" 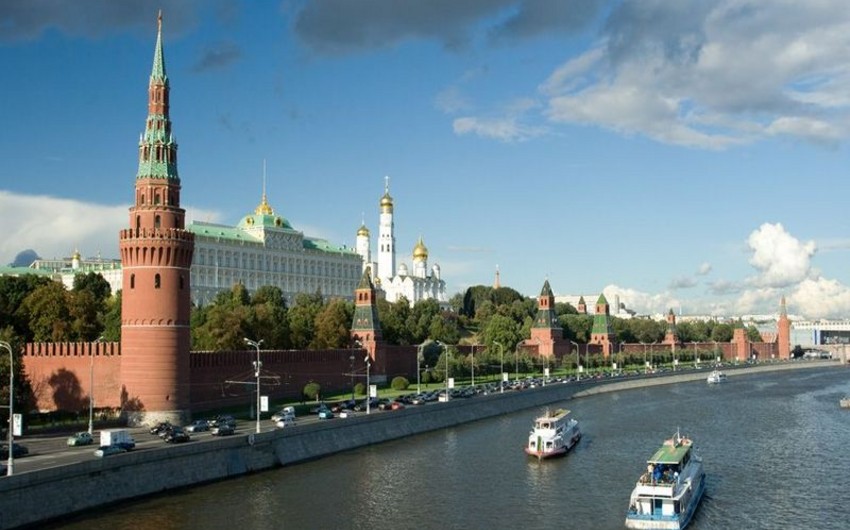 Baku. 17 March. REPORT. AZ / Moscow city government will cut 30% of state employees . Report informs referring to the Russian media, this was announced by the mayor of Moscow, Sergei Sobyanin.

"We conducted an analysis of staffing list of each department and committee and we saw the possibility of reducing the total staff number of state employees by 30%",  S.Sobyanin said.

In addition, the mayor added that the production process will not be affected by the staff reduction.