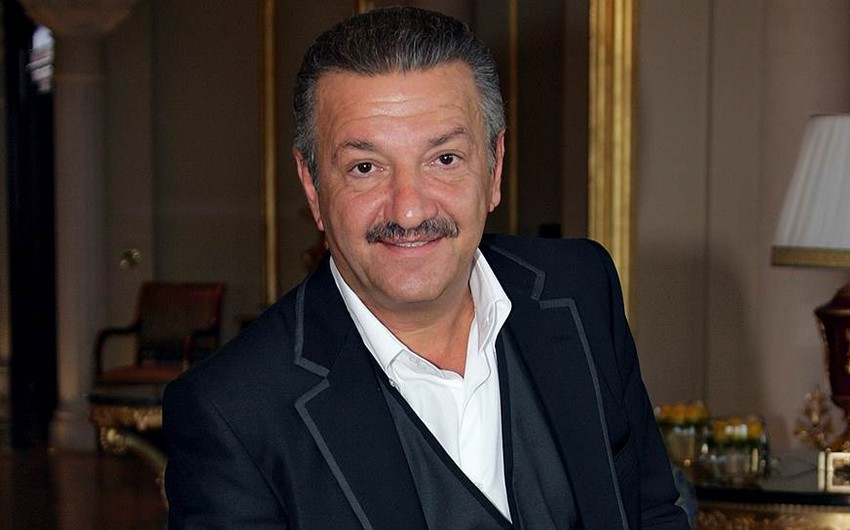 According to the lawyer, Ismayilov was released from the extradition detention facility as he received asylum in Montenegro.

Earlier, Russia requested Montenegro to extradite Ismayilov. In the Russian Federation, the entrepreneur was arrested in absentia and is being accused of murder.

According to reports, Montenegrin authorities detained Ismayilov after he applied for political asylum.

The arrest of the ex-head of the Cherkizovsky Market Telman Ismayilov was reported on the evening of October 1. According to preliminary information, he is accused of organizing the murder of two entrepreneurs. Ismayilov was charged on November 11, 2017. The search for the Azerbaijani businessman was carried out through Interpol.