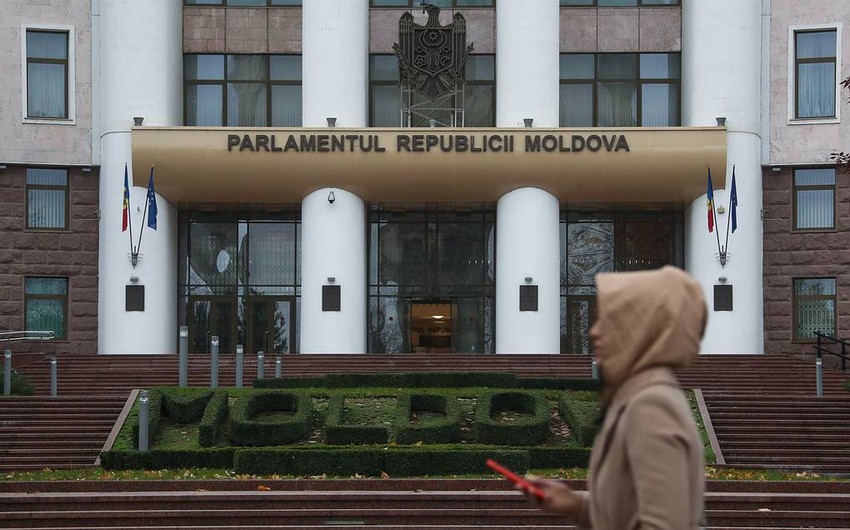 “The Constitutional Court has decided that there can be relevant circumstances for the dissolution of parliament,” Manole said.

According to her, three out of five judges voted for this decision, and the rest were against it. The decision allows Sandu to dissolve parliament by her decree and call early elections. According to local laws, they are held under the majoritarian system no earlier than 60 days, but no later than three months after the date of the dissolution of parliament.