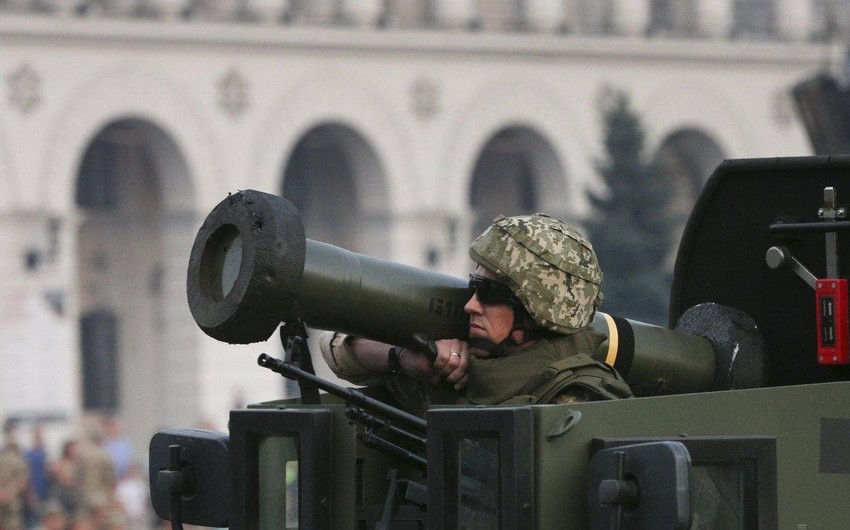 Report informs, citing UNIAN, that Reznikov also called for the transfer of weapons intended for Afghanistan to Ukraine before the Taliban seized power.

According to an unnamed official, it is a matter of providing air, naval and radio-electronic means of protection against bombings and electromagnetic attacks. In addition, Ukraine wants to buy MI-17 helicopters from the US.

Washington is considering Ukraine's request for help and other options to prevent possible Russian attacks. At the same time, Pentagon officials were sent to Ukraine to assess the needs of the Ukrainian Air Force.

Earlier, the Washington Post reported on the deployment of military units on the border between Russia and Ukraine. In an interview with the Military Times, Kyrylo Budanov, chief of the Ukrainian Defense Ministry's Intelligence Agency, said that 92,000 Russian troops had gathered at the border and that the situation would worsen in January.

Ukrainian President Volodymyr Zelensky also told a news conference on November 26 that the escalation could happen at any time.
Russia denies all allegations.