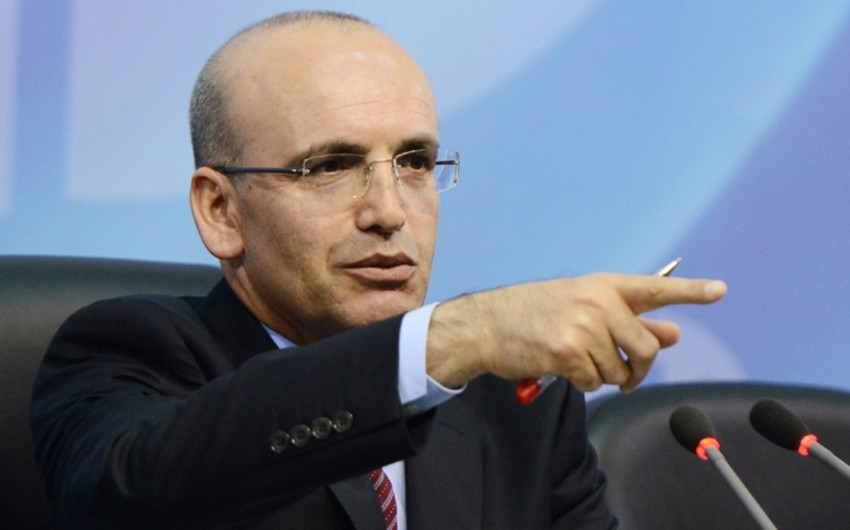 Baku. 5 April. REPORT.AZ/ The information has spread about resignation from his position of Mehmet Şimşek, Deputy Prime Minister of Turkey for Economic Affairs.

Report informs referring to Turkish media, the information hasn’t yet been confirmed officially.

It was stated that he has resigned from his position because of difference of opinions regarding economic issues.

And İbrahim Kalın, spokesperson of Turkish Presidential Administration stated at the press-conference held in Beshtepe residence that they didn’t have such information: "Our President is a leader who closely tracks economy. Meanwhile, he conducts consultations regarding economic issues. Our President’s attitude to the issue of interests is also definite. Recently, no other such extraordinary event occurred, except for this one”.