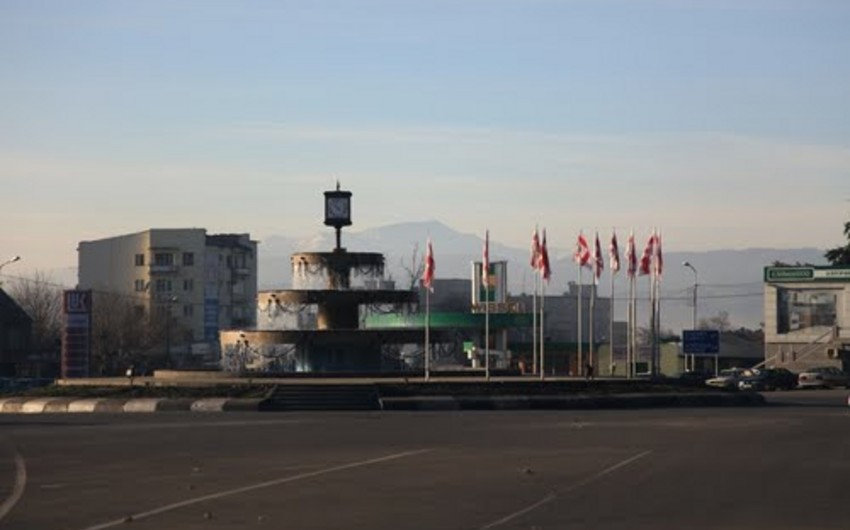 According to the The State Ministry for Reconciliation and Civic Equality of Georgia, Minister of State Paata Zakareishvili will take part in the concert.The event is attended by representatives of art schools from all regions of Georgia,  the individual and amateur performers, bands, ensembles of ethnic minorities that live in the country.

Classical music concert organised in the framework of  the festival "Under the same sky" will be held in the Сenter of culture in Marneuli municipality.

The concert is organized by the State Ministry for Reconciliation and Civic Equality of Georgia, regional Chairman of the Composers' Union of Georgia in Kvemo Kartli, composer Manana Alpaidze and the Ministry of Culture and Monument Protection of Georgia.