Margvelashvili: Participation in peacekeeping missions makes Georgia more stable President of Georgia: The issue of world and regional security the most urgent in the world
1543 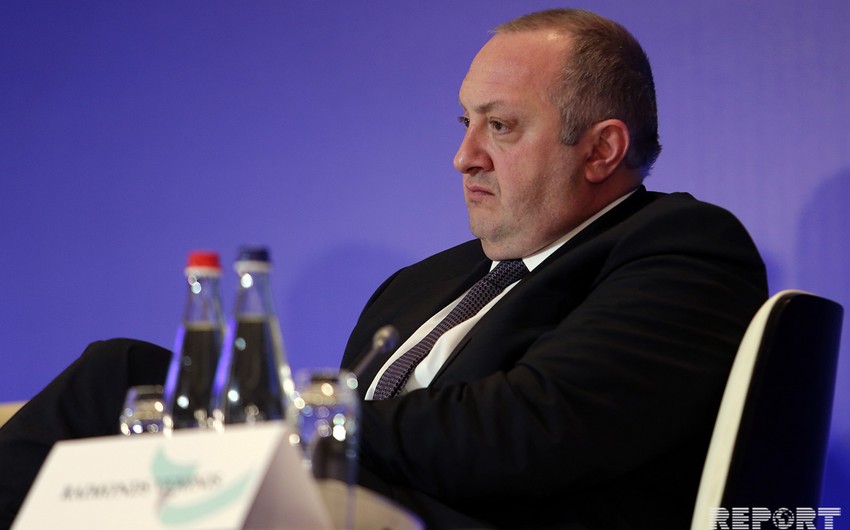 Baku. 16 March. REPORT.AZ/ The issue of world and regional security is the most urgent in the world at present. Report informs, Georgian President Georgi Margvelashvili said at the 5th Baku Global Forum.

"The end of the Cold War brought prosperity to the world, launched an era of globalization, opened countries to each other, created opportunities for establishing trustful and friendly relations between countries," he said.

According to him, Georgia today makes a great contribution to regional and world security, in particular, participates in a number of international peacekeeping initiatives - in Africa and in Afghanistan. "I think this makes Georgia more stable," he added.

G. Margvelashvili emphasized that the process of globalization is directly related with the security of the countries of the world who want a stable future. "We must believe and swear international law and principles to ensure our stable future," Georgian president added.