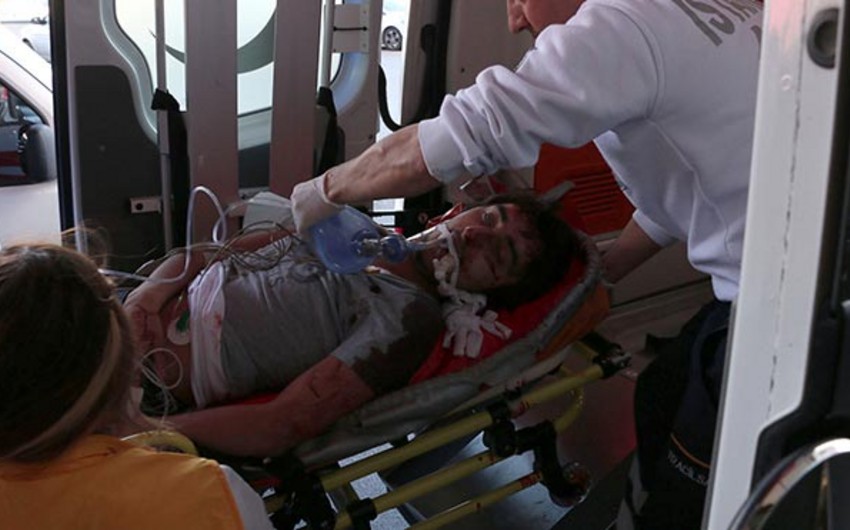 Baku. 2 November. REPORT.AZ/ A man has attempted suicide after trying to enter a presidential facility in Istanbul following a quarrel with the police.

Initial reports suggested that the man was shot by police for disobeying the stop warning, but a statement from the President’s Office indicated otherwise. The statement said a 20-year-old man tried to force his way into the Huber Köşk, leading to a quarrel with the police, during which he seized the guard’s weapon and shot himself.

“The man grabbed a security guard’s gun during the brawl and tried to commit suicide by shooting himself in the head,” the statement said.

“The man is in critical condition and there are claims that he is mentally unstable,” it also stated, adding that he had been transferred to the Maslak Acıbadem Hospital for treatment.

According to the latest information, the young man, whose identity has not yet been disclosed, has a criminal record.

Meanwhile, Turkish President Recep Tayyp Erdogan is reportedly safe at his home in Üsküdar’s Kısıklı neighborhood on Istanbul’s Anatolian side.