Le Monde: 'From central actor to traitor of nation: Disappointment with Nikol Pashinyan'

Le Monde: 'From central actor to traitor of nation: Disappointment with Nikol Pashinyan' The Armenian prime minister who came to power following the 'velvet revolution' of 2018, is facing more criticism. 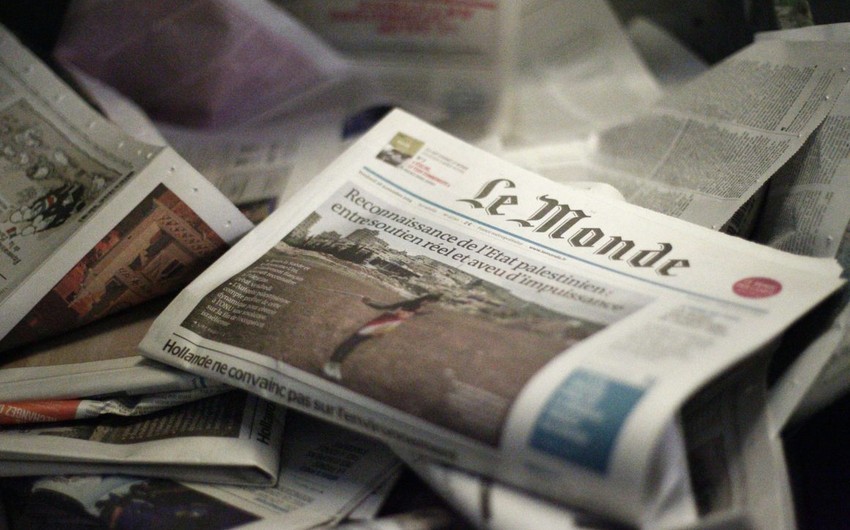 The Armenian prime minister who came to power following the 'velvet revolution' of 2018, is facing more criticism.

Report informs that French Le Monde published an extensive article about the situation in Armenia and the fiasco of Prime Minister Nikol Pashinyan.

A greater part of the population blame Pashinyan for his position during the war in Karabakh, when the country fell on its knees before Azerbaijan. It is just enough to call his name to see people knitting their brows.

"Oh, please, just not Nikol Pashinyan, I beg you, I am just getting nervous," says one of his previous supporters. "I virtually want a coup for him to leave," confesses my another interlocutor. "We are so much disappointed with him," said the third one.

The reaction of former colleagues and supporters to the question about Pashinyan is often the same.

"When you start compiling the list of misfortunes, you simply do not know where to stop," said one of the Le Monde interlocutors while listing all of his complaints.

Yesterday's hero of the 'velvet revolution,' 45-year-old Nikol Pashinyan, in their opinion, has become a symbol of defeated and insulted Armenia after the devastating loss to Azerbaijan in the war for Karabakh, the article reads.

People do not forgive him for the tremendous territorial losses and the death of nearly 3,500 soldiers, most of whom were very young. Four months after the end of the conflict, dozens of families are still waiting impatiently for the news about their close ones who went missing on the battlefield. 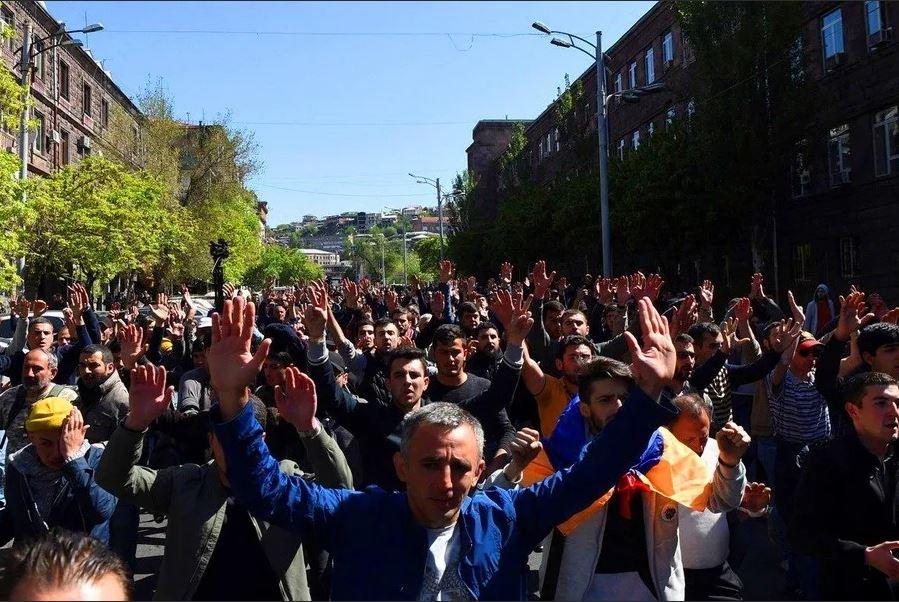 Throughout the entire war, Pashinyan assured all of them that the victory is near. They realized pretty soon that his victorious speeches have nothing to do with the reality of military actions.

And since that time, the same message is heard: "Nikol is a traitor, and he must quit." It is said that the president, the church, the opposition, and then the military urged him to leave and conduct snap elections.

Nevertheless, Pashinyan is waiting for help from his supporters during the snap elections scheduled for June 20. Though the number of his loyal supporters has decreased, they still make about 20% of the population.

When the military demanded his resignation on February 25, three months after the defeat in Karabakh, the prime minister retaliated with street power, which he prefers and knows well.

Condemning the 'coup attempt,' he called on his associates to take to the streets with him. His entourage is trying to convince him, but all in vain: with a megaphone in hand, the prime minister is marching through the streets of Yerevan, followed by many of his supporters.

"I became prime minister not of my own free will, but because the people decided so," he shouts in front of the 20,000 people gathered in the capital, adding theatrically: "Let the people demand my resignation or shoot me." 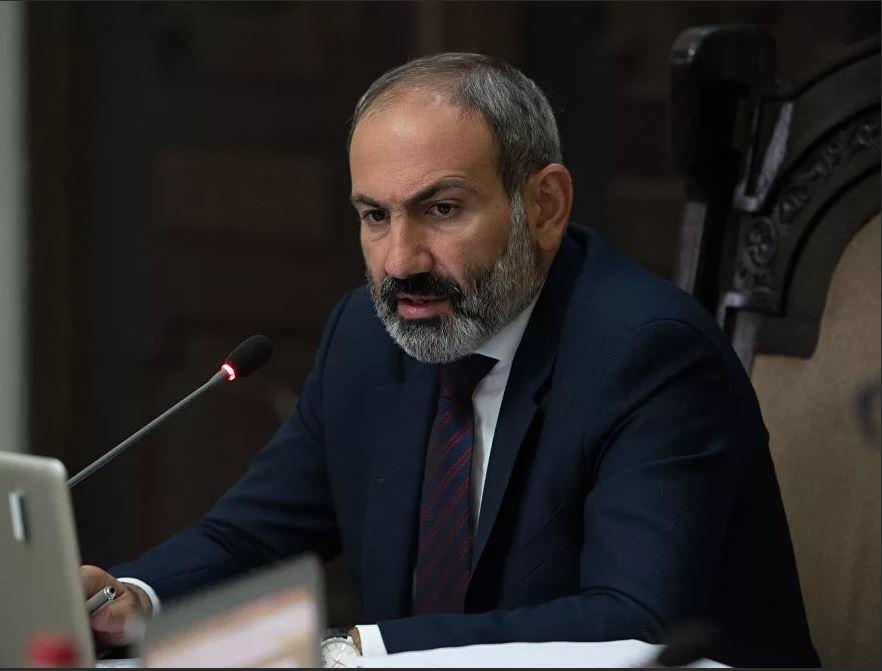 "He runs the country like a newspaper, with the help of 'breaking news' behind which there is nothing," sighs Marina Manucharyan.

"He betrayed the values ​​of the revolution and ruined the great inspiration he had created," Hovhannes Ghazaryan, former director of the My Step charity foundation, says with regret.

His former supporters are now watching the social division with disgust and helplessness. Everyone says that the country has never been so fragmented.

"Pashinyan pulls the worst out of people. He created an atmosphere of hatred and civil war," Manucharyan says indignantly.

"This is my cross. I will carry it all my life," she says.

Gegham Nazaryan, a former friend of the Prime Minister, feels the same guilt.

"This feeling haunts me," he says.

The journalist pulls out an old photo from his pocket, which features seven children gathered in a row, younger and older, at a multi-colored wall: a daughter, his two sons, and Nikol Pashinyan's children. They often played together. Abgar, the youngest son of Gegham Nazaryan, is on the right side of the photo. On September 27, 2020, he was on duty when the war broke out. The young man died on the second day at the age of 18.

Last month he appeared to him in a dream.

"He told me, 'Don't blame yourself, dad. There was nothing you could do.'"

The journalist slightly raises his head: "Pashinyan is the only one responsible for the death of my son and thousands of other guys killed on the front line. It was he who caused this war with his ill-considered policy."