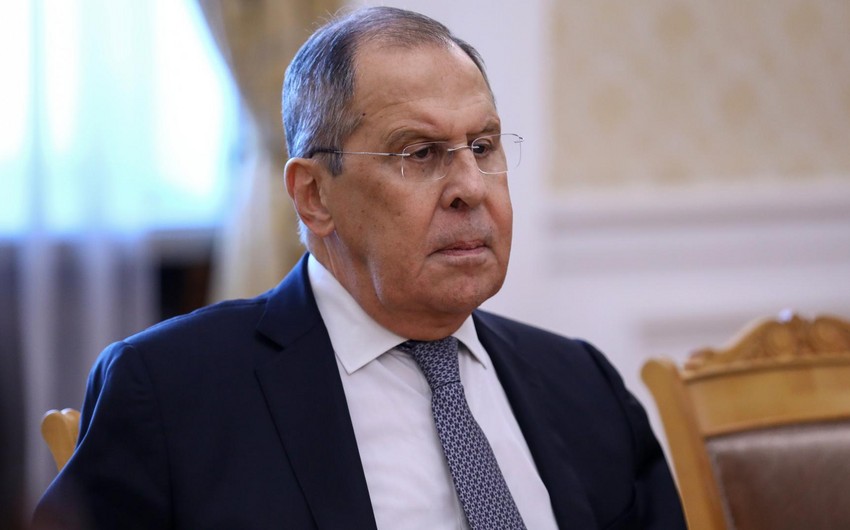 Moscow is trying to get Tokyo to resolve the issue of the burial of Soviet intelligence officer Richard Sorge, who worked in Japan during World War II, Russian Foreign Minister Sergey Lavrov said on Wednesday, Report informs, citing TASS.

Lavrov spoke at the government hour during the plenary session of the State Duma. He added that there is an initiative to rebury Sorge in Russia.

According to Lavrov, the safety of Sorge's grave was under threat at one time, but the Russian embassy took an active part in saving it.

Earlier, the Russian Embassy in Tokyo acquired the rights to the scout's grave after the death of relatives of his common-law wife.

The minister added that the rest of the work to preserve monuments to Soviet soldiers, in particular in Eastern Europe, is being implemented as usual and does not require "extraordinary measures."

"We [work] together with the Ministry of Defense, which has a special unit for military memorial work. They also have their representatives in those countries where there are many such burial places and monuments. First of all, these are, of course, Eastern European countries, and I don't see any need for extraordinary measures here," Lavrov concluded.