Kremlin comments on news regarding Russian deployment of troops on Ukrainian border Peskov: Russia has right to change location of armed forces in its territory according to certain goals and objectives 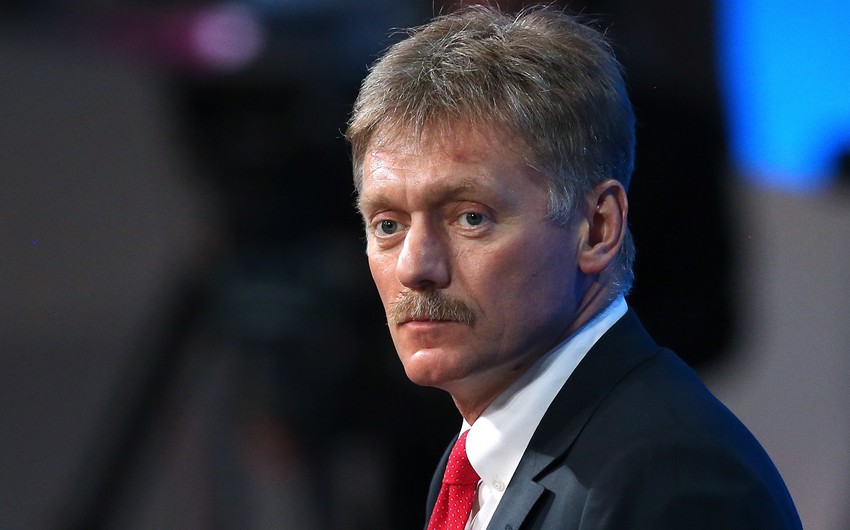 Baku. 24 July. REPORT.AZ/ "Russia has the right to change location of the armed forces in its territory according to certain goals and objectives".

"It would be better to address this question to officials from the Defense Ministry", the Kremlin spokesman said.

Earlier, the Headquarters of the Ukrainian Armed Forces stated that Russia had strengthened military presence on the border with Ukraine with three motorized divisions. Chief of General Staff Viktor Muzhenko said that the Russian divisions are intended for fast attacks.