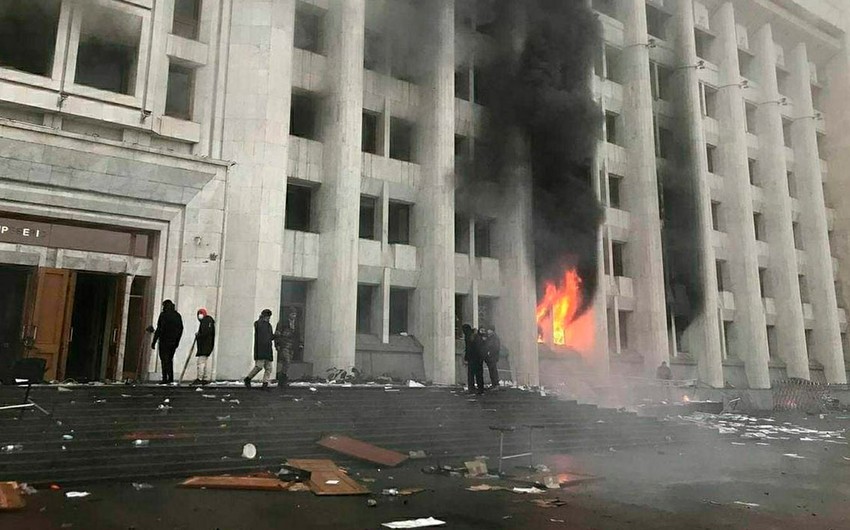 The amount of damage from the riots in Almaty has totaled about $260 million, with non-food stores suffering the most, Report informs referring to the Kazakh media.

He added that among financial institutions, bank branches and ATMs suffered the biggest damage.

The commandant’s office in Almaty said that a total of 127 units of firearms and 4,077 units of ammunition were confiscated from participants in illegal protest actions.

Earlier, the Prosecutor General’s Office of Kazakhstan stated that as a result of the unrest in the republic, more than 4,500 people were injured, 225 were killed, including 19 representatives of law enforcement agencies.