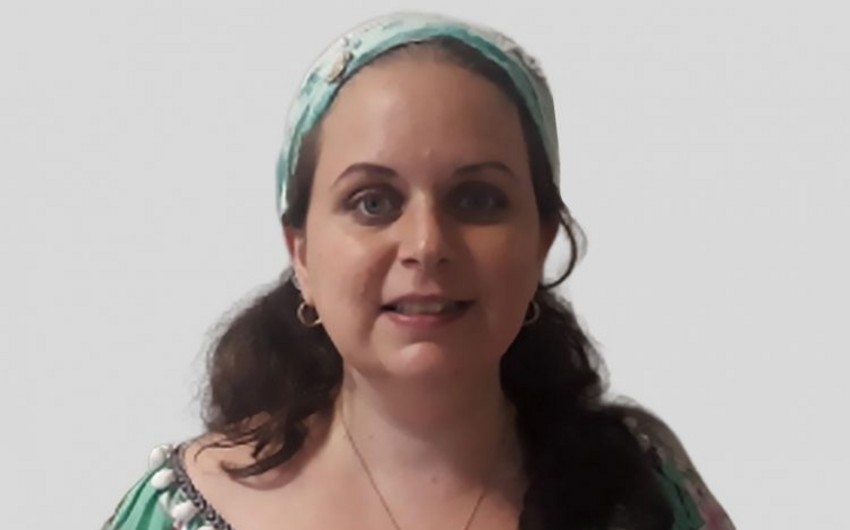 I am being harassed, anti-Semitic cartoons are posted under some of my articles, Israeli journalist Rachel Avraham said in an interview with Report.

According to her, after publishing her articles in Israel Hayom, she was hit by a wave of negativity and insults from the pro-Armenian forces.

’Here, in the state of Israel, the activity of the Armenian lobby has increased. A group of professors from the Armenian Studies Department at the Hebrew University of Jerusalem, accompanied by a professor studying Armenian abroad, publishing a report in an Israeli newspaper basically criticizing all the young people who want to expose widespread anti-Semitism in Armenia, calling them propagandists for the Azerbaijani government. In reality, the Israeli Ministry of Diaspora Affairs, which is part of the Israeli government, said that anti-Semitism has recently been widespread in Armenia. The Holocaust Memorial was repeatedly vandalized, and the Armenian-Israeli friendship memorial was also desecrated, " the journalist said.

As Rachel Abraham noted, the attacks on her never stop. Some news outlets reacted to this pressure by deciding not to publish any more Azerbaijani content ... but they allowed the Armenians to have a blog there to write against Azerbaijan ... it's a shame! " said Avraham.

In the end, she admitted that she was most concerned about the problem of anti-Semitism and that " Armenia is largely a nation with a high level of anti-Semitism in the Caucasus. I think Israel should be worried about this threat. One day it may bite us back’.