Israeli F-16 shot down on Israeli-Syrian border Baku. 10 February. REPORT.AZ/Israeli jets on Saturday were targeted by the Syrian Army with anti-aircraft missiles. 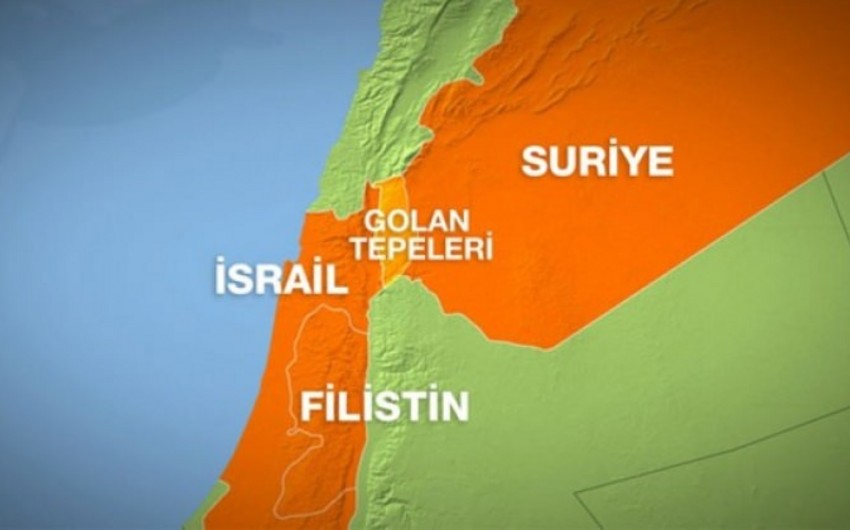 Baku. 10 February. REPORT.AZ/Israeli jets on Saturday were targeted by the Syrian Army with anti-aircraft missiles.

Report informs citing the Haber7, an Israeli F-16 went down in northern Israel amid the fire, but the jet's pilots ejected safely, according to the IDF.
"IDF has targeted the Iranian control systems in Syria that sent the #UAV into Israeli airspace. Massive Syrian Anti-Air fire, one F16 crashed in Israel, pilots safe," Conricus also said on Twitter.

Air raid sirens were activated in the Golan Heights and Beit She’an due to the Syrians activating their anti-aircraft artillery. No casualties were reported.
An Iranian drone entered Israel from the Golan Heights Friday night, which the IAF shot down once it was in Israeli airspace. In retaliation, the IAF struck Iranian targets in Syria.