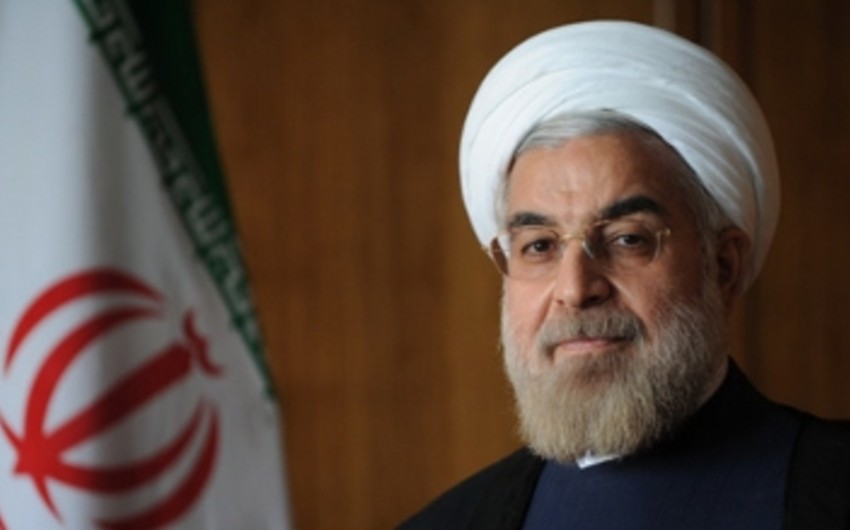 Baku. 7 October. REPORT.AZ/ Iranian President Hassan Rouhani, will be in Paris from 16 to 18 November on an official visit, Report informs referring to the Iranian media.

At the same time, he said that French President Francois Hollande will receive Iranian president.

Iranian president plans to visit Italy in November.This was announced by Italian Prime Minister Matteo Renzi on the sidelines of UN General Assembly.

Iran and the "Six" international negotiators on the night of July 14, reached a historic agreement on the settlement of long-term problems of the Iranian atom. Difficult negotiations culminated in the adoption of the joint comprehensive action plan, the implementation of which will completely remove previously imposed economic and financial sanctions against Iran by the UN Security Council, the United States and the .