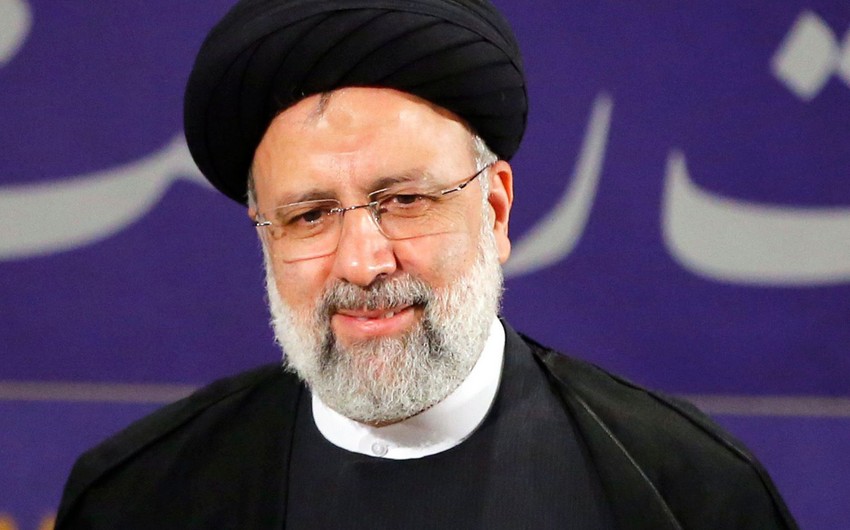 During an official inauguration ceremony, Iranian President Ibrahim Raisi said Iran does not intend to create nuclear weapons, and there is no place for them in the country's defense strategy, Report informs, citing RIA Novosti.

Raisi swore in on Thursday, his inauguration held in the building of the Iranian Parliament in Tehran in the presence of heads of the legislative and judicial powers, militaries, other Iranian officials, and over 200 guests from 80 countries.

"Iran's nuclear program is exceptionally peaceful and, according to the fatwa of the Supreme Leader, nuclear weapons are prohibited and there is no place for them in Iran's defense strategy," Raisi said, as quoted by state-run IRIB.