Iranian parliament to set up special commission to review document between Iran and P5+1 The lawmakers approved the proposal, which was put forward by 15 parliamentarians, by 136 votes to 39, with 5 abstentions 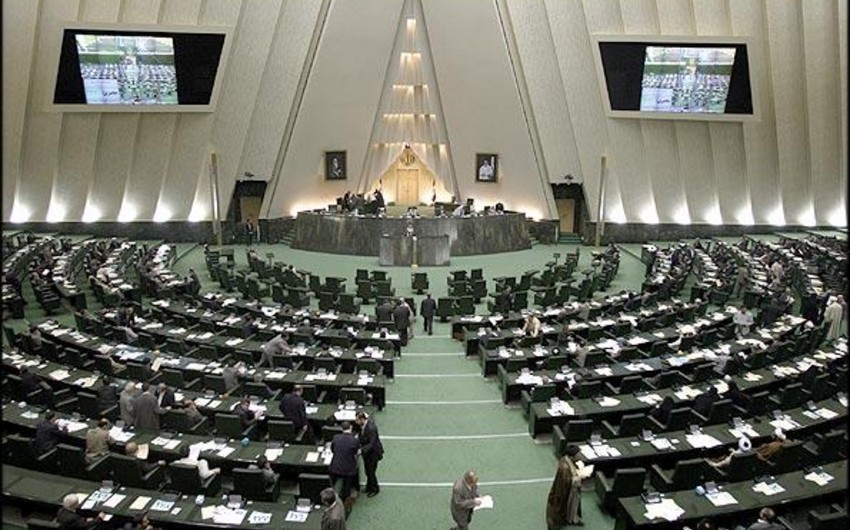 During an open session of the parliament on Tuesday morning, the MPs approved a proposal to set up the special commission for studying the JCPOA, based on the article 44 of internal regulations of the parliament.

The lawmakers approved the proposal, which was put forward by 15 parliamentarians, by 136 votes to 39, with 5 abstentions.

The decision came after Iranian Foreign Minister Mohammad Javad Zarif, who is also the country's chief nuclear negotiator, on Tuesday handed over the text of the Joint Comprehensive Plan of Action to the Iranian parliament for the review.

Earlier, Iran’s parliament gave final approval to a bill subjecting the credibility of the results of nuclear talks between Tehran and six world powers to complying with a series of requirements meant to safeguard Iran's nuclear achievements.

According to the bill, Iran's administration is obliged to observe a series of requirements in final nuclear deal with the Group 5+1 (Russia, China, the US, Britain, France and Germany).

Iran and the Group 5+1 (also known as the P5+1 or E3+3) on July 14 concluded more than two weeks of intensive talks in Austria. The negotiations resulted in a comprehensive 159-page document on Iran’s nuclear program.