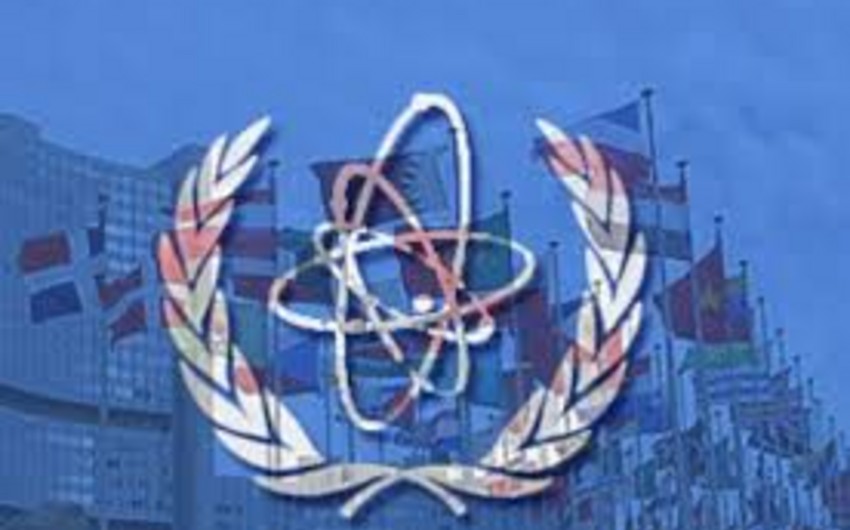 Baku. 21 September. REPORT.AZ/ Iranian nuclear experts have taken environmental samples from the military base at Parchin without United Nations inspectors being present, the spokesman for Iran's atomic energy agency was quoted as saying on Monday, Report informs referring to Reuters.

The procedure for taking the samples, which could shed light on whether Iran's nuclear program ever had a military dimension, has been under intense discussion since Tehran reached a nuclear deal with world powers in July.

The samples were taken to Vienna for investigation.