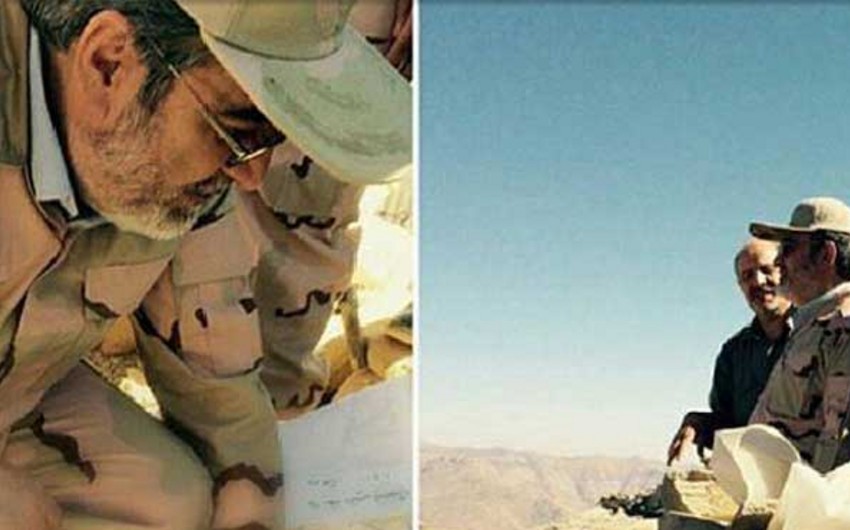 In a military uniform, the minister went to the north-west of Iran- West Azerbaijan province and shared photos taken at an altitude of 3 thousand meters in "Instagram" page.

A person in civilian clothes in a photo, is the governor of West Azerbaijan province.

Terrorist PKK's training camp and one of the shelters are located in Kandil Mountain. The official sources stated that about 3 thousand terrorists operating against Turkey are hiding in Iraq as well as in Kandil. 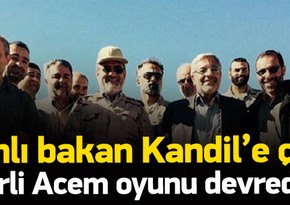 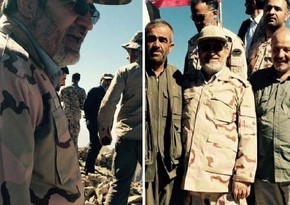 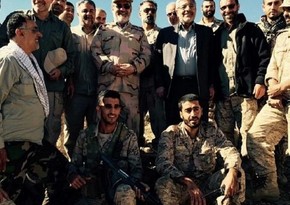 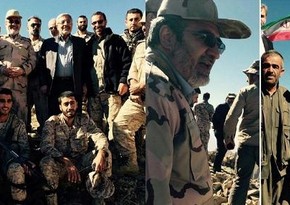 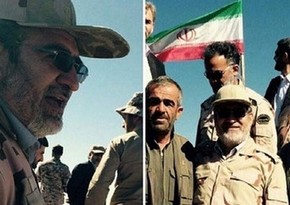