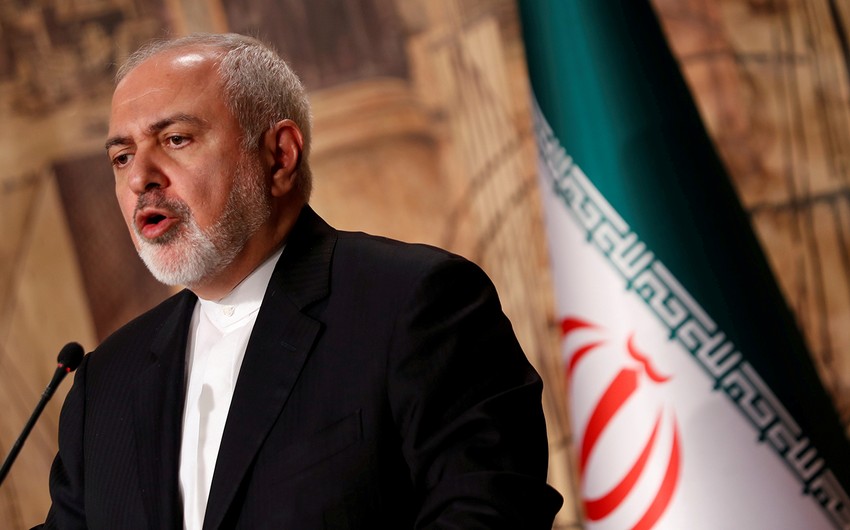 Touching upon the topic of a possible discussion to discuss the collective security of the Persian Gulf countries, Lavrov stressed that Moscow understands that "Saudi Arabia is concerned <...> with Iran's specific actions in certain countries of the region." "We said today that the conference, which we proposed to hold to discuss the concept of collective security in the Gulf, may well include all these issues on its agenda, as well as the concerns of other participants, including Iran," he added.

Earlier, the Iranian foreign minister was expected to visit Moscow in November. However, Iran postponed the visit and then clarified that the postponement of Zarif's visit to the Russian Federation is associated with the Iranian government's unique program to hold budget meetings.