Iranian FM: West under guise of human rights implementing their geopolitical interests IG actions in any case should not be confused with Islamic values 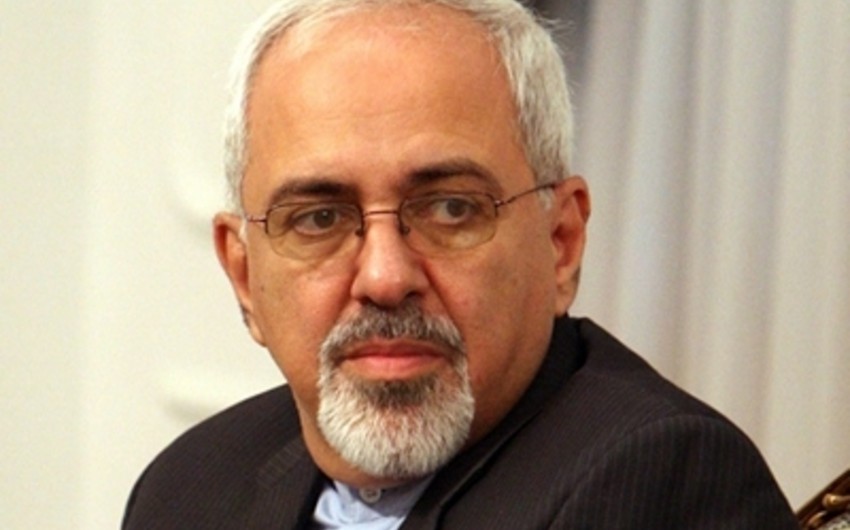 Baku. 2 March. REPORT.AZ/ Western countries under the guise of the need to respect human rights implementing their geopolitical interests, thus contributing to the development of terrorist activities in the Middle East and North Africa.Report informs referring to RIA Novosti, it was said by the Iranian Foreign Minister Mohammad Javad Zarif, speaking at the High Level Segment of the UN Council on Human Rights in Geneva.

M. Zarif, in particular, pointed to the actions of the Islamic State (IG), which in any case should not be confused with Islamic values, because it is based from various militant groups.These groups were revived and grew thanks to the use of short-sightedness of strategic interests, security interests of regional and global players.All this, by the way, was very nicely veiled under human rights, he said, explaining the emergence of the IG in the region.

Iranian Foreign Minister urged to think about why now so many people and groups adjacent to extremist ideologies, engaged in activities that we call violent, terrorist, terrifying in Europe and even on a larger scale in Iraq and in Syria.

It is scary that IG terrorists beheaded civilians and at the same time speak a European language without any accent.

A large number of recruits suggests that we have a system failures that led to the marginalization, exclusion of entire groups who were raised and educated in the so-called Western democracies, he said.