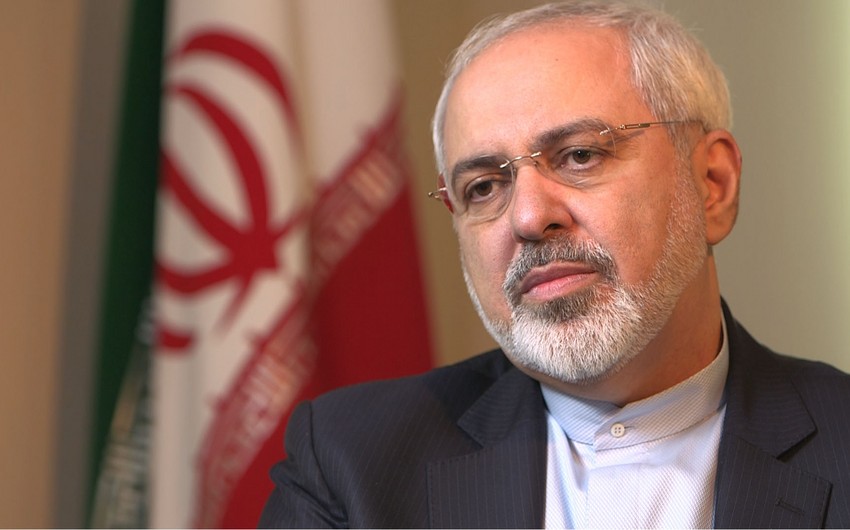 Baku. 15 March. REPORT.AZ/ Russia’s move to begin withdrawing from Syria should be seen as a positive sign for the ceasefire. Report informs citing the foreign media, this was stated by Iran’s Foreign Minister Mohammad Javad Zarif said Tuesday.

Speaking in Canberra after meeting with his Australian counterpart Julie Bishop, Zarif underlined Iran’s stance on the need for a ceasefire and a political solution in Syria.

The fact that a semi-ceasefire has been holding in Syria is welcome news, it’s something that we’ve been asking for at least two-and-a-half, three years,” he said.

“The fact that Russia announced that it’s withdrawing part of its forces indicates that they don’t see an imminent need for resort to force in maintaining the ceasefire.

“That in and of itself should be a positive sign. Now we have to wait and see.”

Zarif said while the ceasefire did not include Islamic State or the al-Qaeda linked Nusra Front or their collaborators, the international community was united against them.

“The message that the international community has been sending to Daesh [a term for Islamic State], and should be sending to Daesh and other extremist organizations, is that our fight against them is relentless,” Zarif said.

“We will not stop and I believe the entire international community is united in that.”

Zarif said he did not think anybody should consider Daesh or other extremist organizations as leverage “even for temporary political gains.”

“And I hope that message can be driven home everywhere in the region, particularly as we see more and more instances of carnage in terrorism in our region carried out by Daesh,” he said.