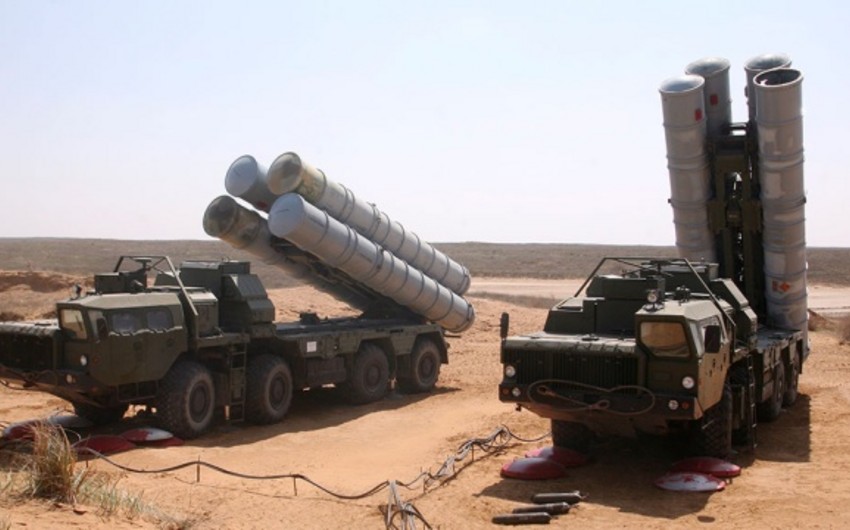 Iran will recall its suit against Russia for the non-delivery of S-300 air defense systems in light of sanctions about to be lifted against Tehran and has already made a prepayment for their consequent deliveries, Report informs referring to the Russian media, Russian Deputy Prime Minister Dmitry Rogozin said Monday.

“The S-300 air defense system deliveries are defined by a contract, which was signed last year. The deliveries will begin once finances have been received. Funds have already been transferred to the appropriate Russian organizations and the contract is now currently being fulfilled,” Rogozin said.

Rogozin said that Iran has also recalled its suit against Russia for the non-delivery of the systems.

“We are getting guarantees from Iran on recalling its suit in regard to the non-delivery,” Rogozin added.