Iran to restrict people's mobility amid pandemic Iranian authorities have prepared a plan, providing for restrictions on the movement of people due to the spreading coronavirus, country's President Hassan Rouhani said in his televised speech on Wednesday. 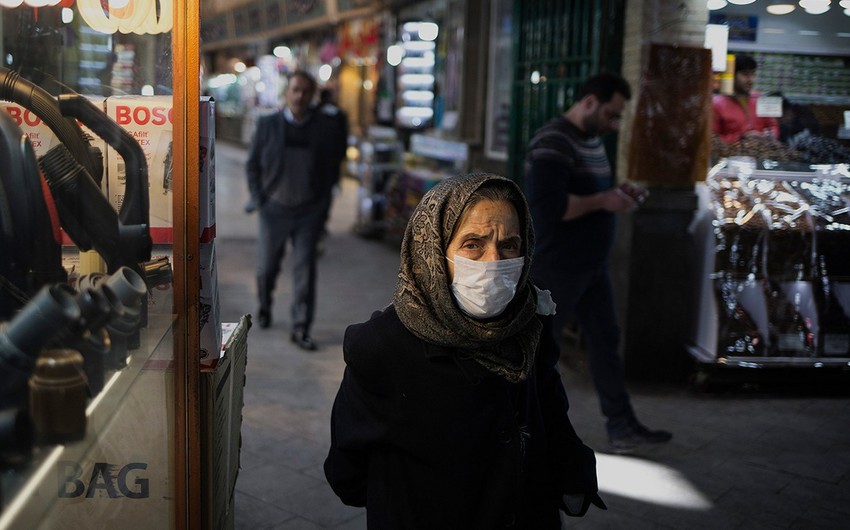 Iranian authorities have prepared a plan, providing for restrictions on the movement of people due to the spreading coronavirus, country's President Hassan Rouhani said in his televised speech on Wednesday.

According to him, Tuesday's session of the coronavirus fighting headquarters discussed the need for new restrictions.

The plan envisages travel restrictions 'for people to return to places of their permanent residence' as quickly as possible. He did not provide any other details.

The country currently has no restrictions on people's mobility, though authorities repeatedly urged Iranian residents to avoid unnecessary trips and to stay indoor.

On February 19, the Iranian Health Ministry reported the first cases of infection with coronavirus in Qom. According to the latest official data, as many as 24,811 in the country have the virus. More than 1,900 people have died.

A total of 8,913 people who were treated for the virus have been discharged from hospitals.

The number of people who have undergone health screening as part of a national campaign against the virus launched on March 5 now tops 41 million – about half the country's population, according to an Iranian health official.

Since emerging in Wuhan, China last December, the virus has spread to at least 169 countries and regions around the globe, claiming over 18,000 lives as of Wednesday.

More than 100,000 people have recovered from the disease.

Along with China and Italy, Iran has been among the countries hardest hit.

The World Health Organization has declared the outbreak a pandemic on March 11.