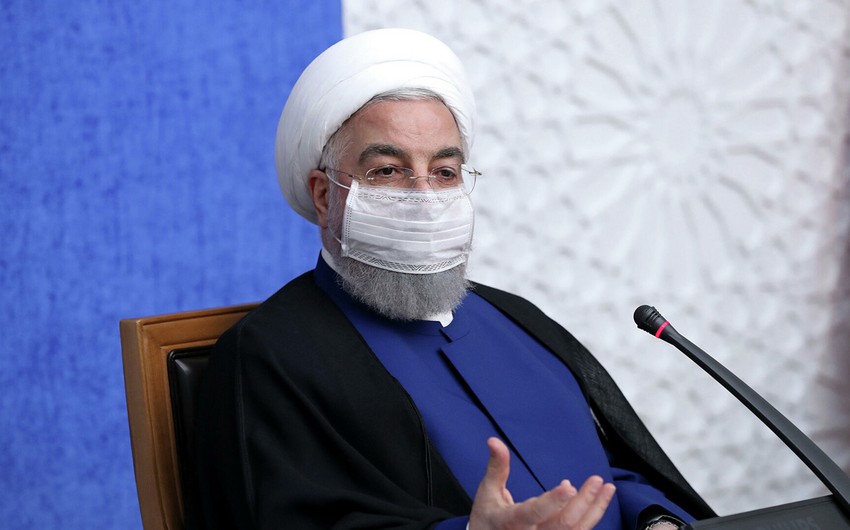 Iranian President Hassan Rouhani has ordered to buy COVID-19 drug from one of the countries, Report informs, citing RIA Novosti.

President said at a government meeting broadcast on Iranian television that people at risk would be vaccinated soon.

According to him, local vaccine manufacturers will also receive state support.

Earlier, Iranian Health Minister Saeed Namaki said they planned to get at least 41 million doses for about 20 million people. Thus, 18.6 million of this volume will be provided by COVAX, 5.5 million through a joint production contract, and 20 million from foreign companies.

Iran announced that the country had begun testing its coronavirus vaccine on humans.