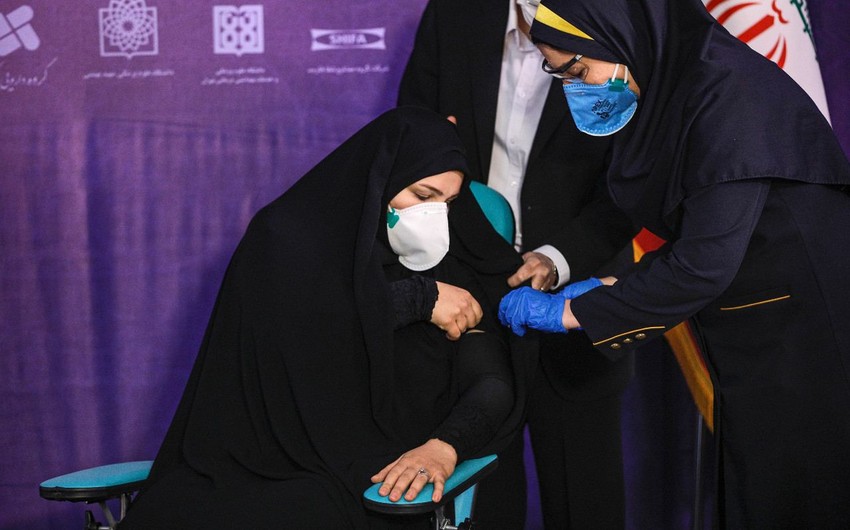 The scientist’s son has also volunteered to test the drug.

The first clinical trials of the jab, developed at the Research Center under the Iranian Ministry of Defense, began in March.

Iran has developed several vaccines against coronavirus. At the end of April, the third (final) phase of trials of the COV Iran Barakat jab also began. According to the head of Iran’s National Headquarters Scientific Committee to Fight the Coronavirus, Dr. Mostafa Ganei, this vaccine can be approved for use in May, while other domestic vaccines might be approved within the upcoming 2-3 months.