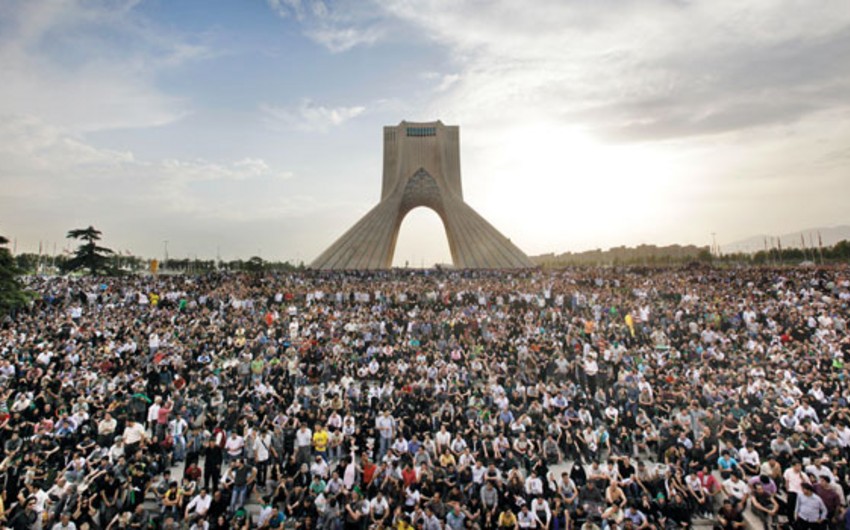 According to him, 2 million Iranians out of 80 million live outside the country.

For an average of per square kilometer in Iran accounted 46 people. 70% of the population live in cities, 30% in the villages. 14% of families do not want to have children, while 19% have one child , said M. N Ardahani.