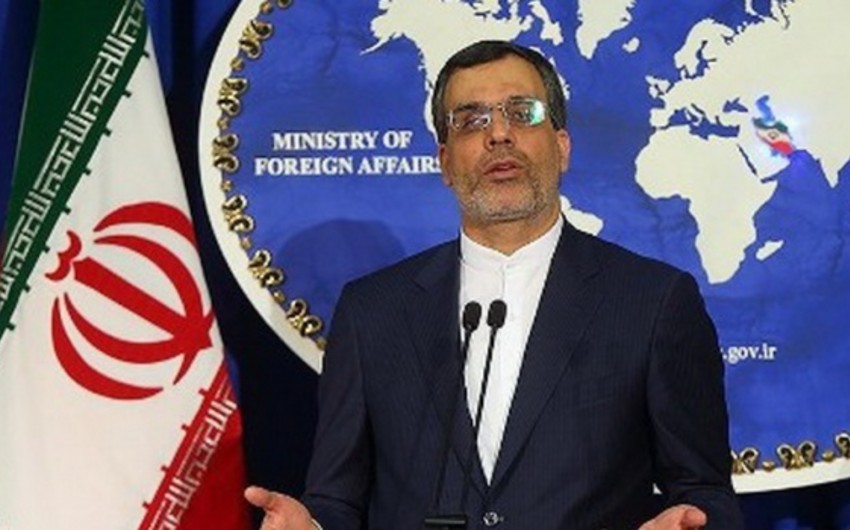 Baku. 14 March. REPORT.AZ/ Iran's Foreign Ministry has strongly criticized the recent US court ruling, which said Iran should pay more than $10.5 billion in damages to families of people killed in the September. 11, 2001, terrorist attacks and to a group of insurers.

Report informs, U.S. District Judge George Daniels said Iran has failed to provide evidence that it did not aid those who carried out the attacks. But Iran has not participated in any of the court proceedings and hearings.

“But at a closer, fairer glance, it is the American people, the victims and families of the 9/11 attacks, whose rights are being violated by such utterly misleading verdicts and hints, as their rightful demand for holding responsible the real agents and supporters of the terror act is being archived with the promise of a fistful of dollars,” the Iranian diplomat added.

Judge Daniels in New York issued a default judgement on March 9 against Iran for $7.5 billion. It includes $2 million to each estate for the victims’ pain and suffering plus $6.88 million in punitive damages.

“Such rulings also carry a very dangerous and meaningful message to terrorists and their supporters, telling them to kill the people of America and the world with peace of mind, because not only are they not going to be pursued, but their staunchest enemies will be addressed instead,” Ansari further said.

“We consider the US government responsible and culprit for such verdicts as well. Because adopting an unreasonable, wrong, and immoral outlook, it has been for years keeping the name of Iran in the list of countries that support terrorism, providing grounds for fair judgement to be neglected in political verdicts issued by some American courts.”