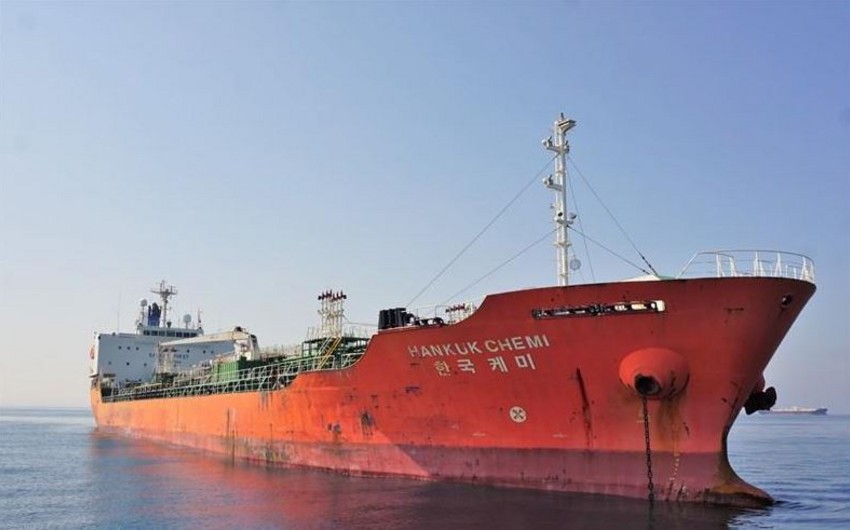 The ship, with its captain and 12 other crew members aboard, left the Iranian port at around 6 a.m. (Iran time), the ministry said. The crew members had been released earlier but have remained on the ship for maintenance purposes.

The ministry said the captain and the crew members remain safe and sound.

Iran’s Islamic Revolution Guards Corps seized the Hankuk Chemi and its 20 crew members in its waters on Jan. 4, claiming that the ship violated environmental rules.

But speculation has persisted that the seizure was linked to Tehran’s anger over what it sees as Seoul’s lack of efforts to release about $7 billion of Iranian assets locked in South Korean banks due to US sanctions.

Iran has said the seizure is purely a technical issue to be dealt with in accordance with judicial procedures.