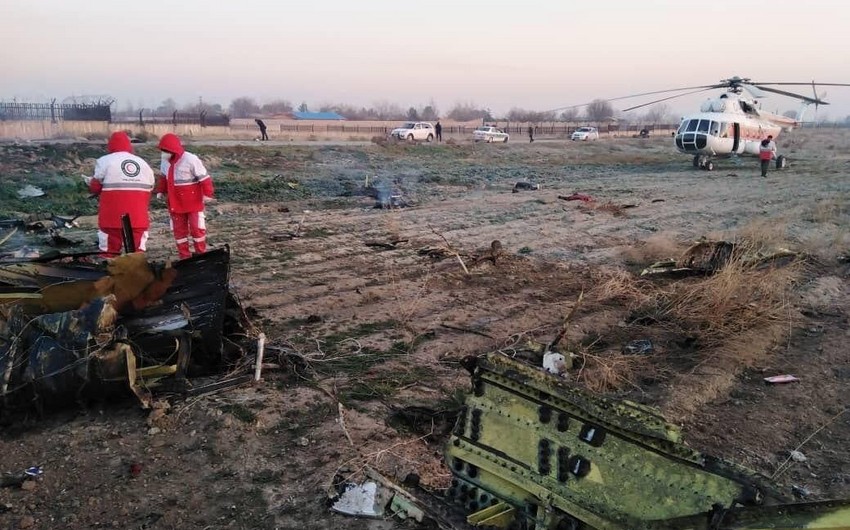 "The plane caught fire in the air. According to eyewitnesses, the fire was visible on the plane and spread through its fuselage," the document says.

According to the civil aviation organization, the flight path of the liner indicates that after the problem appeared, the crew turned the plane back towards the airport. Moreover, the pilots did not report an emergency on board.