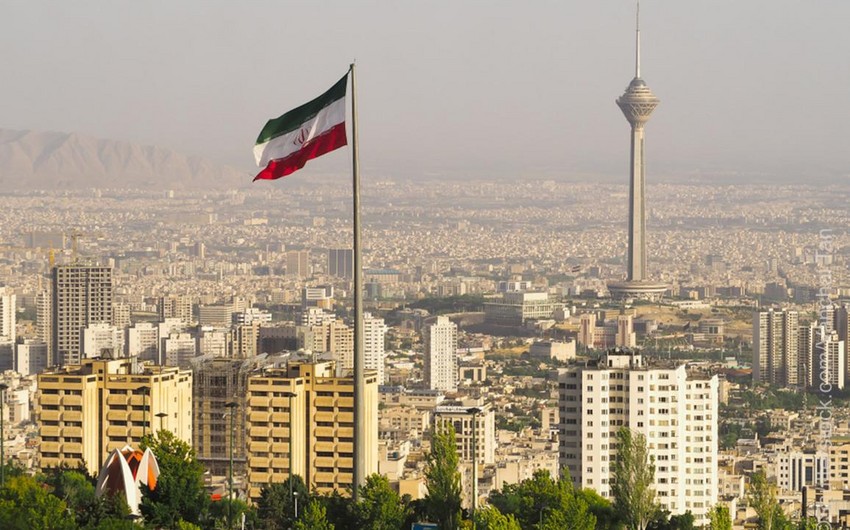 Registration for the election will last until May 15.

The 13th presidential election in Iran is scheduled for June 18.

Those who want to run for president cannot be under 40 and over 75.

According to the law, those wishing to participate in the elections must be approved by the Guardian Council after registration. The candidates approved by the Council will be announced on May 26-27.

Candidates will be able to conduct an electoral campaign from May 28 to June 16. The campaigning will be banned on June 17 - 18.