Iran executes man convicted of spying for US 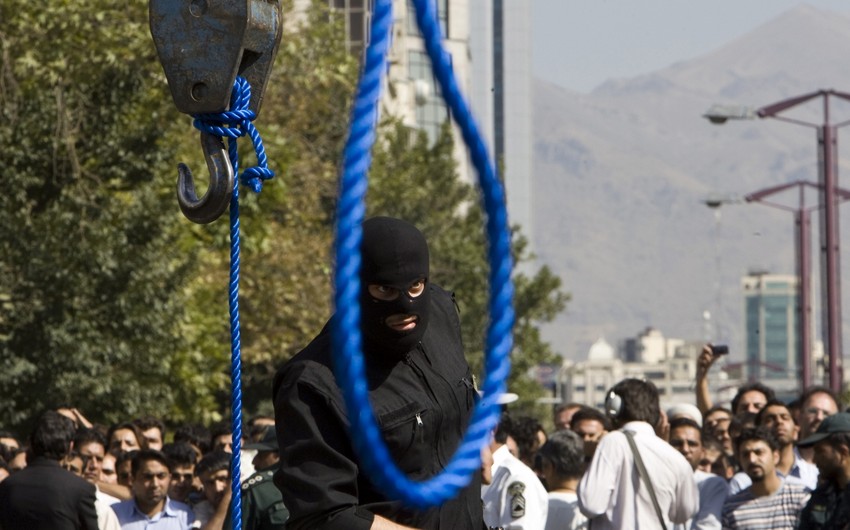 On Monday, Iran executed a man convicted of spying for US and Israeli intelligence and helping to locate its top commander Qassem Suleimani, who was killed in a US drone strike last January, Report says, citing foreign press.

"Mahmoud Mousavi Majd's sentence was carried out on Monday morning over the charge of espionage so that the case of his betrayal to his country will be closed forever," the judiciary's Mizan Online website reported.
Last month, the judiciary said Mahmoud Mousavi-Majd, arrested in 2018, had spied on former Revolutionary Guards commander Qassem Suleimani, adding, however, that the case was not connected to Suleimani's killing earlier this year.

On January 3, a US drone strike in Iraq killed Suleimani in Baghdad alongside Abu Mahdi Al Muhandis, head of the Iran-backed Iraqi militia Kataib Hezbollah. Washington had accused Suleimani, who was the leader of the Revolutionary Guards' Quds Force, of masterminding attacks by Iran-aligned militias on US forces in the region.
Tensions between Washington and Tehran have soared in recent years after the US withdrew from a nuclear deal with Iran and imposed heavy sanctions on the country, crippling its economy.