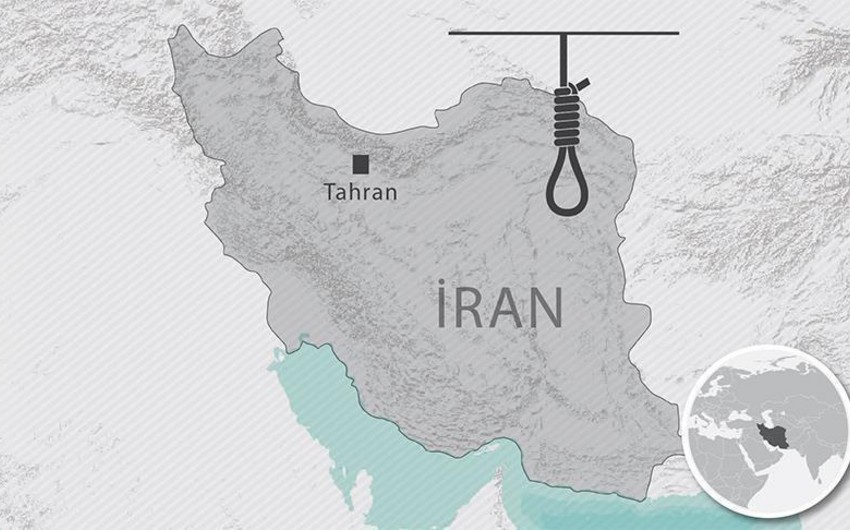 According to information, they were accused of illegal drug trafficking, theft, acquiring weapons and murder.

The convicts were executed in Lakan Markazi in Rasht, Rajaishahr in Karaj, Shahab and Hamadan prisons in Kerman, Iran.

Notably, the international human rights organization reported execution of 977 prisoners in Iran during 2015.