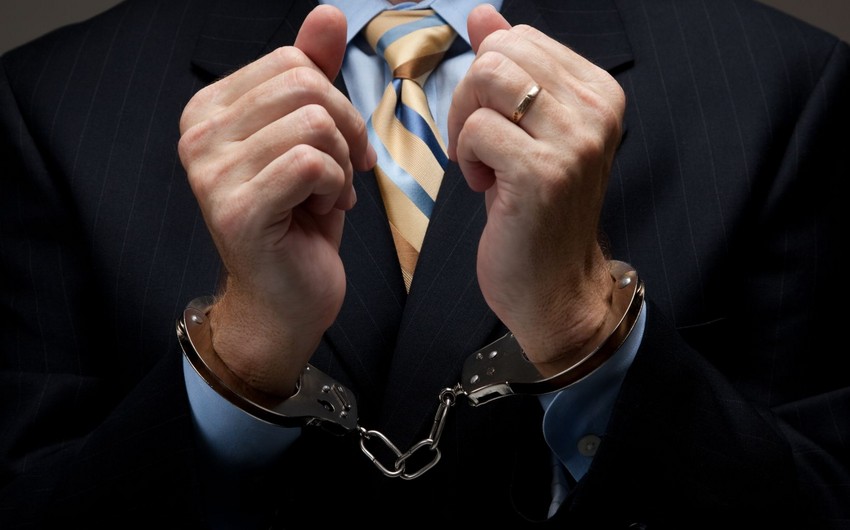 Iran convicted an American businessman on a spying charge and sentenced him to 10 years in prison weeks after the U.S. election, Report states, citing TASS.

A family friend of Iranian-American Emad Shargi, 56, told NBC News that he was called to court on Nov. 30, convicted of espionage without trial, and sentenced to a decade in jail. The conviction came almost a year after an Iranian court acquitted Shargi, but officials continued to hold onto his Iranian and U.S. passports.

Iranian and Farsi-language outlets had previously reported Shagi’s conviction but did not include a U.S. citizen. He was not immediately taken into custody until his arrest on Dec. 6, NBC News reported, citing Iranian media.

The National Security Council did not immediately return a request for comment.

Shargi, born in Iran and educated in the U.S., moved back to Iran with his wife in 2016. The family friend said Shargi had no history or interest in political activity.

He was first arrested in April 2018 and imprisoned until December 2018 after being released on bail. The family friend told NBC News that he was interrogated and blindfolded and put in a room’s corner during his imprisonment.