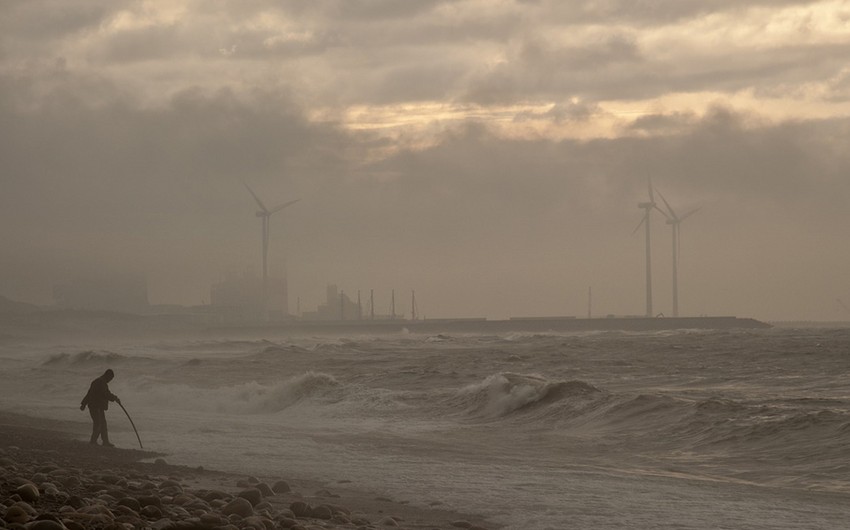 A powerful hurricane is approaching areas in the south of Iran. Hurricane winds and storms are expected to hit the Iranian coast from Makran on the Pakistani border to the Strait of Hormuz from September 30 to October 4, Director General of Maritime Safety and Protection of the Ports and Maritime Organization Nader Pasandeh said on September 28, Report informs referring to TASS.

“From Friday, September 30, a very strong storm will cover all coastal areas from Makran and Chabahar to the Strait of Hormuz. Waves of more than seven meters are expected. This poses a serious threat to ships, equipment and cargo in ports, and we urge all interested parties to heed our warning. The storm will last until October 4,” he said.

He noted that the Iran Meteorological Organization proposed to create a crisis headquarters in the country for making decisions in the current conditions on the coast of Sistan and Balochistan and Hormozgan provinces.