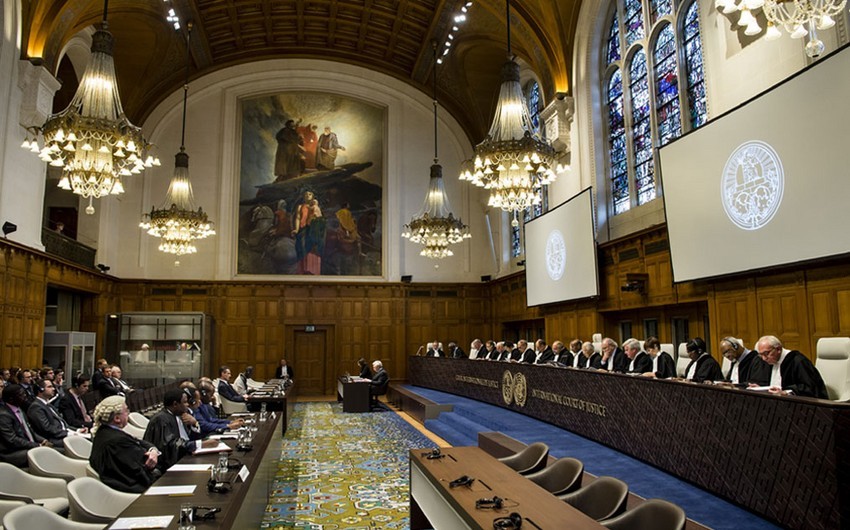 The International Court of Justice has ruled that Armenia should take urgent measures on Azerbaijan's lawsuit.

Report informs that the court urged the Armenian state to take urgent measures against groups and individuals making violent calls on ethnic grounds in Armenia.

Under the decision, Armenia must prevent instigation and incitement to racial discrimination against persons of Azerbaijani nationality, including organizations and individuals, in accordance with its obligations under the UN Convention on the Elimination of All Forms of Racial Discrimination.