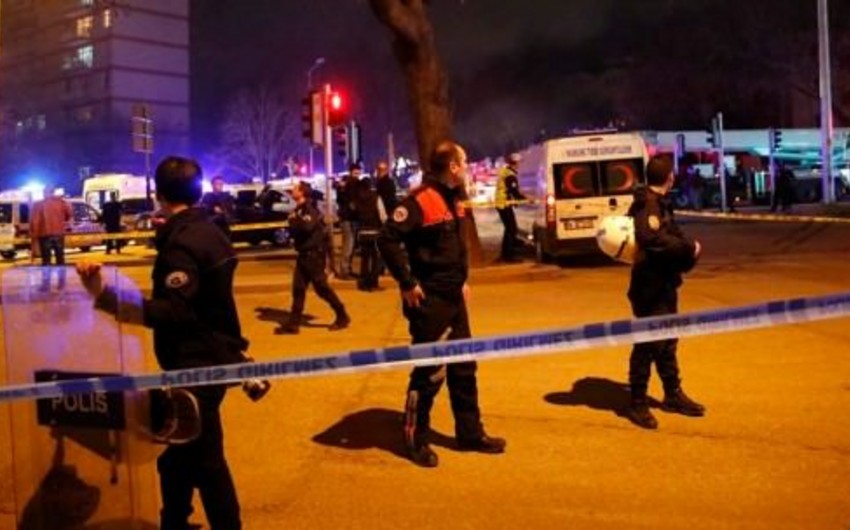 Baku. 18 February. REPORT.AZ/ The car used in Ankara terror act on February 17 revealed to be stolen 15 days ago.

According to the information, 'Volkswagen Scirocco' model car has been rent in Izmir about 15 days ago and was not handed back after expiry of rental period. Then police have been reported on stealing of the car.

That vehicle, with bomb inside, has been exploded while military busses passed from Dikmen avenue of Inonu boulevard to Merasim street. According to evidences found at the scene, it was revealed terror act has been committed by Syrian citizen Salih Necar.

The car has been registered in Village Services station on Eskişehir road on February 11.

Notably, as a result of terror act committed near military dormitories in Ankara, Turkey's capital on February 17, 28 persons have been killed, 61 injured. 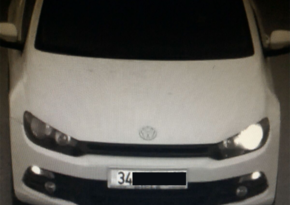