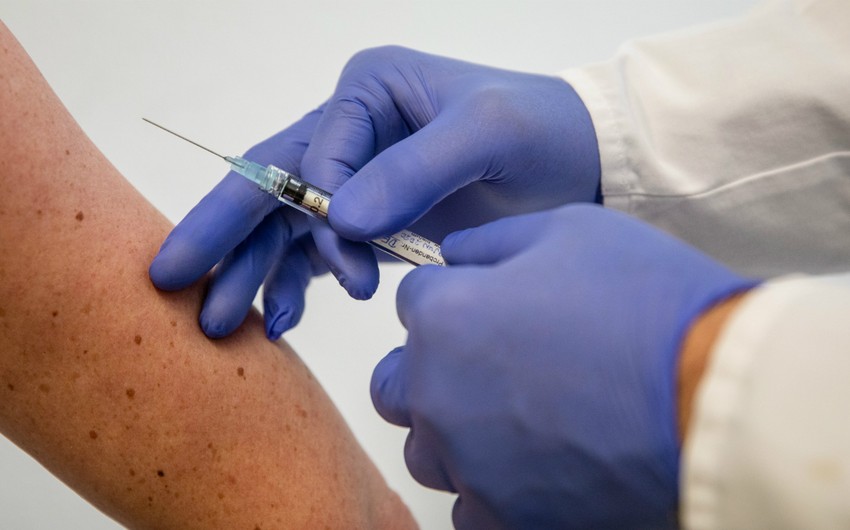 On Friday, Iran’s Supreme Leader banned the government from importing COVID-19 vaccines from the United States and Britain, labeling the Western powers “untrustworthy” as the infection spreads in the Middle East’s hardest-hit country. Report informs citing the .

In a live televised speech, Ayatollah Ali Khamenei raised the prospect of the two Western countries, long-time adversaries of the Islamic Republic, possibly seeking to spread the infection to other countries.

He added, however, that Iran could obtain vaccines “from other reliable places.” He gave no details, but China and Russia are both allies of Iran.

“Imports of U.S. and British vaccines into the country are forbidden ... They’re completely untrustworthy. It’s not unlikely they would want to contaminate other nations,” said Khamenei, the country’s highest authority.

“Given our experience with France’s HIV-tainted blood supplies, French vaccines aren’t trustworthy either,” Khamenei said, referring to the country’s contaminated blood scandal of the 1980s and 1990s.