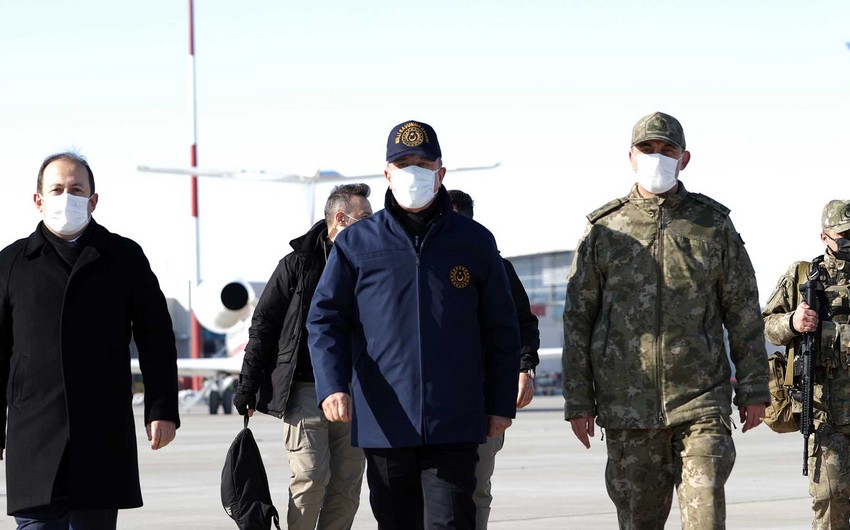 The Minister and the team got acquainted with the situation on the border and held a meeting with the commanders.