Hulusi Akar says electricity supply to terrorists in Qandil cut off "The lights of the PKK terrorist camp on Mount Qandil in northern Iraq are being turned off," Turkish National Defense Minister Hulusi Akar said on May 20. 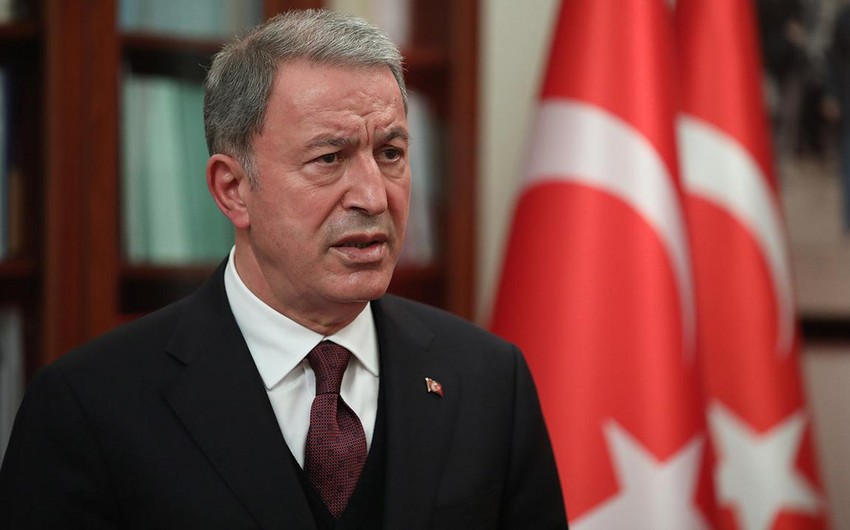 Recalling Turkish President Recep Tayyip Erdoğan's statement, "Our target is Qandil", one of the media representatives asked, "Can we understand this as a signal of the operation?", to which Hulusi Akar answered:

"We will continue to fight until we neutralize the last terrorist. In order to get rid of this scourge that has befallen our great nation for almost 40 years, we continue to fight even if we are martyred or become veterans. Wherever terrorists are, we will be there; we will save our nation. We all see that the lights in Qandil have been turned off, it is dark, and the terrorists are close to an end. We expect them to understand this sooner and surrender to justice."

Hulusi Akar said that 121 terrorists have been neutralized so far as a result of “Pençe Şimşek” and “Pençe Yıldırım” anti-terrorist operations.